By Joseph Gibson on February 15, 2017 in Articles › Celebrity News

Unlike a lot of movie stars in her sphere of fame, Nicole Kidman has kept a tight lid over her private life, especially since her divorce from Tom Cruise in 2001. This is probably because she is a naturally private person and not inclined to tabloid-baiting stunts or scandals, but if she was just waiting for the right moment to capitalize on people's curiosity she's succeeded in that too: Reports have now come out that Kidman is working on a "tell-all autobiography" that could earn the actress millions in sales royalties.

A source at the Women's Day website says that Kidman could be poised to make as much as $11 million after the book is published, not counting whatever tidy advance she could command from a publisher. However, the source also suggests that her reasons for wanting to write the book might not be totally monetary, particularly with regards to her divorce from Cruise and her relationship to the controversial Church of Scientology:

"Even now, Nicole is still haunted by how things came to such a nasty end. But she's worked through things in therapy, and I believe telling her side of the story would be even more healing."

Previously, Kidman has made it a policy not to discuss her experiences with Scientology, citing her relationship with her two children who currently belong to the religion. But publishers would obviously be thrilled for her to reverse that policy for this book, and would undoubtedly be willing to pay for it. 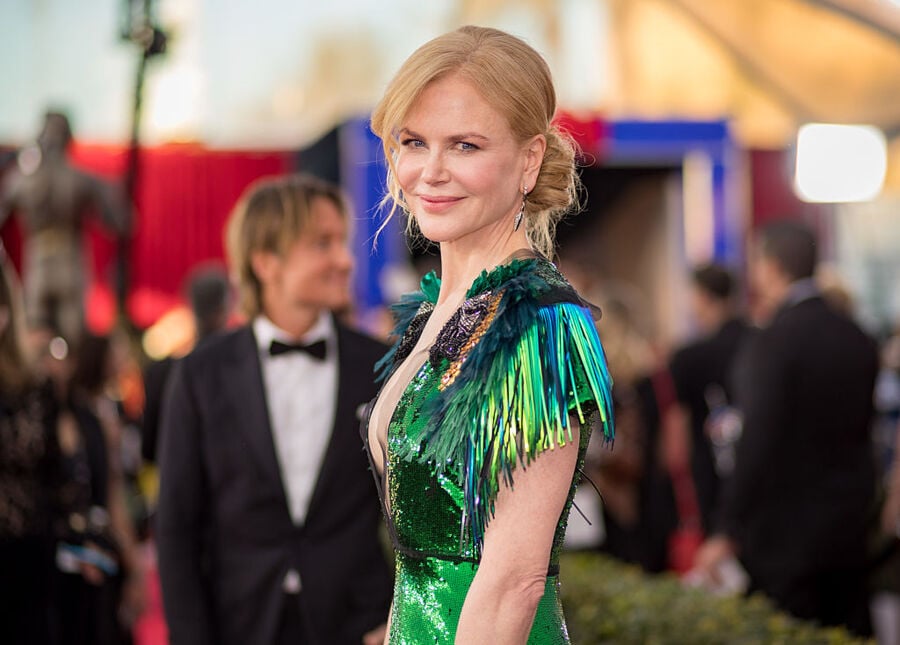 Other likely subjects of interest, should Kidman follow through on this project, include her current marriage to country singer Keith Urban, and the couple's shared effort in getting Urban over his drug addiction issues starting with an intervention staged by Kidman in 2006. She also has a decent list of rumored celebrity relationships to her name, including Adrien Brody, Ewan McGregor, Lenny Kravitz, and Q-Tip of A Tribe Called Quest (!). So even if Nicole Kidman ends up chickening out on the Tom Cruise/Scientology stuff, her tell-all book should still have no problem selling.