Hotel heiress Nicky Hilton is involved in a $5 million lawsuit against her former partners in Nicky Hilton Worldwide, the fashion line in Hilton's name that was by most accounts a miserable failure. More specifically, she's suing would-be financiers Eliyahu Cohen and the Asher Group for their alleged mishandling of funds that were supposed to go into operating Nicky Hilton Worldwide – and a $250,000 a year salary for Hilton.

Instead, the lawsuit alleges, Cohen and Asher blew all the money that was supposed to go to the company on frivolous personal expenses, like $9,000 a month for a personal assistant that "spent most of her time running personal errands for Asher and other tasks unrelated to NHW (Nicky Hilton Worldwide) business." In addition, Hilton is claiming that the $4.9 million that Cohen and the Asher Group were supposed to provide in financing was never raised at all, with the rest of it being spent in the aforementioned frivolous fashion. 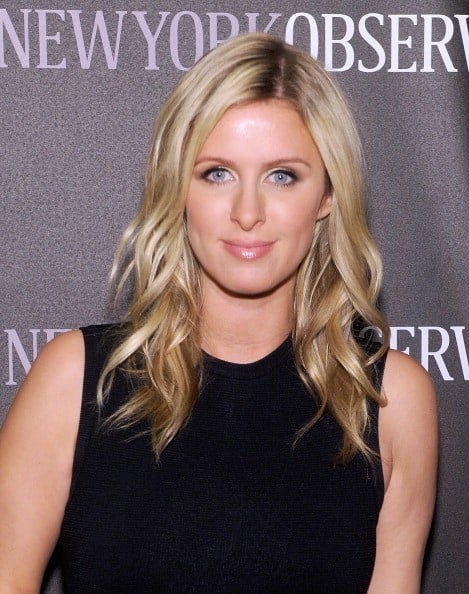 The deal between Nicky Hilton and Eliyahu Cohen and the Asher Group was closed back in 2006, but since then Hilton is saying that she was left with a failed clothing line and "a mess" that she was left to clean up, without funds or the agreed upon $250,000 salary (which was supposed to increase 10% each subsequent year).

For her trouble and heartbreak, Hilton is demanding "at least" $5 million in damages in her lawsuit filed in L.A. County Superior Court. For their part, Cohen and anyone from the Asher Group have failed to make any kind of statement or response, so it's not known if they intend to settle out of court or argue their case in front of a judge.

This isn't the first lawsuit over a business contract that Hilton has been involved in: Back in 2007, she was on the other end of one, as the target of a lawsuit for breach of contract by her partners in opening a pair of "Nicky Hilton Hotels."