By Brian Warner on January 13, 2014 in Articles › Celebrity News

I'm not normally the type of person who goes out of his way to recommend a random TV show… but I have to say that Comedy Central's sketch series "Kroll Show" is one of the funniest shows on TV. My favorite sketch by far is "Rich Dicks", where Nick plays a wealthy, new-money douchebag named Aspen Bruckheimer who abuses drugs, waitresses, bouncers and is just an all-around rich asshole. Well, it turns out the show's creator and star Nick Kroll may be pulling a little bit from his own life experiences for "Rich Dicks". I'm not saying that he is a dick or a douchebag, I've never met the guy. But I am saying Nick Kroll is rich. Actually, his family is rich. Really rich. Nick's father Jules B. Kroll is an extremely successful businessman who founded and sold several high profile Wall Street corporate investigation, litigation, and due diligence firms. In 2004, Jules sold his original firm, Kroll, Inc. to consulting company Marsh & McLennan for enough money to make Nick and several future generations of Krolls perpetually rich dicks… 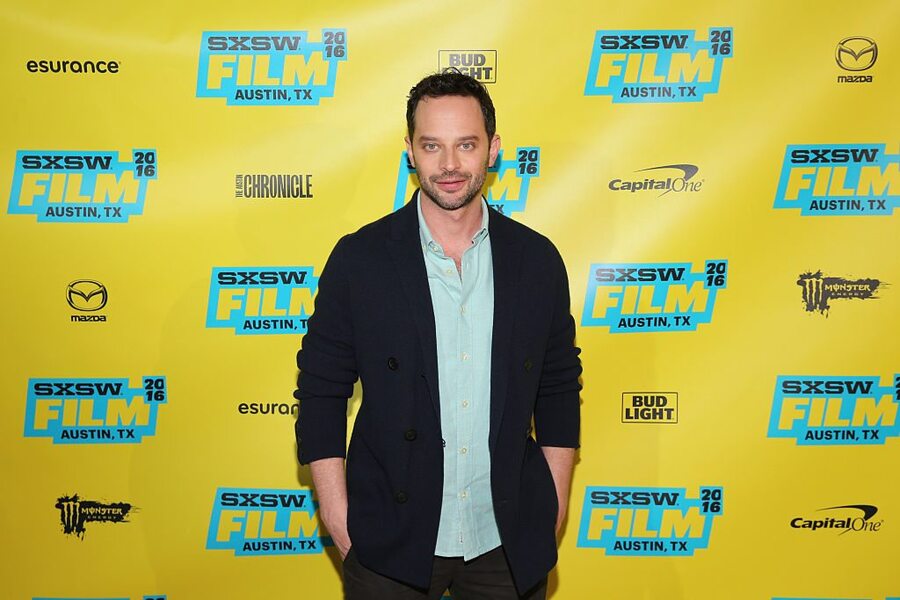 In case you aren't quite familiar with the work of Nick Kroll, he has been on tons of popular TV shows like "The League", "Community", "Parks and Recreation", "Reno 911", and many more. He has also starred in a bunch of high profile movies like "Date Night", "Get Him to the Greek", and "I Love You, Man". The only major black spot on Nick's acting resume is when he starred on the wildly unpopular short-lived "Cavemen" TV show that was based on the Geico commercials (although I'm told Kroll was actually pretty funny on the show). Fortunately, Nick did not let a setback like Cavemen hold him back from achieving success and fame in Hollywood.

Nick grew up in the upscale NYC suburb of Westchester County, NY, and went to elite private high schools before attending Georgetown University in Washington, DC, where he graduated in 2001. After college, Nick landed a dream job as a contributing writer for Chappelle's Show. Nick's writing partner at the time was fellow Georgetown alum, John Mulaney who would eventually go write for Saturday Night Live and co-create the character "Stefon" with Bill Hader. Today, Nick stars in his very own comedy series called "Kroll Show" which airs Tuesday nights at 10:30 on Comedy Central.

It's hard to determine how much someone like Nick is getting paid for the first season of a Comedy Central series, but it's safe to say Nick's not doing it for the money. As we mentioned earlier, Nick's father Jules is one of the most respected and successful corporate investigators in the world. In fact, Jules Kroll basically invented the entire corporate investigation industry!

After graduating from Georgetown Law and working as a Manhattan Assistant District Attorney, Jules B. Kroll launched Kroll, Inc in 1972. Kroll, Inc specialized in investigating corporate corruption for big time New York City law firms and investment banks. By the mid-1980s, anytime someone needed dirt on a corporation, person, or even a world leader, Kroll, Inc was the go-to firm. If you were buying another company and wanted to know if they were selling a house of cards, Kroll, Inc would find out. They also acted as international security consultants and helped negotiate with high profile kidnapping negotiations. In 1991, at the onset of the Gulf War, Kroll, Inc was even hired by the Kuwaiti government to investigate Saddam Hussein's international holdings and financial assets. Kroll Inc would eventually became a public company with nearly 3000 employees worldwide and over $1 billion in annual revenues. In 2004, Jules Kroll sold his company to consulting giant Marsh & McLennan for $1.9 billion. Today Jules is personally worth an estimated $1.5 billion. 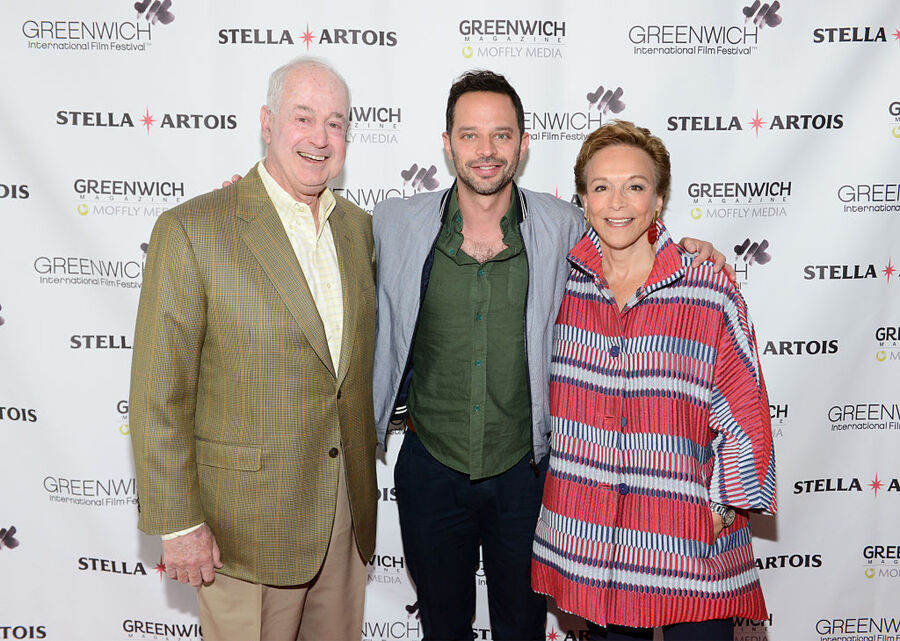 After cashing out of Kroll, Inc and watching the world economy crash in 2008, Jules launched two new firms aimed at protecting big financial institutions and individuals. The first new firm is called Kroll Bond Rating Agency (KBRA) and the second is K2 Intelligence, both were founded in 2009. KBRA was founded in reaction to the embarrassing job prevailing bond rating agencies like Moody's and S&P performed prior to the 2008 crash when companies like AIG and Bear Stearns were given A+ credit scores just weeks before going under. K2 Intelligence, which is run by Nick's brother Jeremy Kroll, is a consulting firm that uses cutting edge technology to fight corruption, cyber threats, and money laundering.

Needless to say, Nick has quite a family name to live up to but he seems to be doing a pretty good job so far. Hopefully the "Kroll Show" will be a big hit and make his billionaire dad proud! Also, good job following your dreams and trying to make something of yourself, Nick. You had every opportunity and right to become a lazy, annoying, douchey…Rich Dick just like Aspen Bruckheimer.