By Alyssa Camparo on June 4, 2016 in Articles › Celebrity News

Nick Denton, founder of Gawker Media, must really be feeling the wrath of Hulkamania.

In May, a Florida judge upheld a judgement against Gawker for publishing a sex tape of Hulk Hogan without his consent for $140 million – $10 million of which Denton is personally liable. The media mogul must have seen the writing on the wall (or the bills from his lawyers). Even before he received the bad news, Denton put his 2-bedroom SoHo condo up for rent at $15,000 per month. 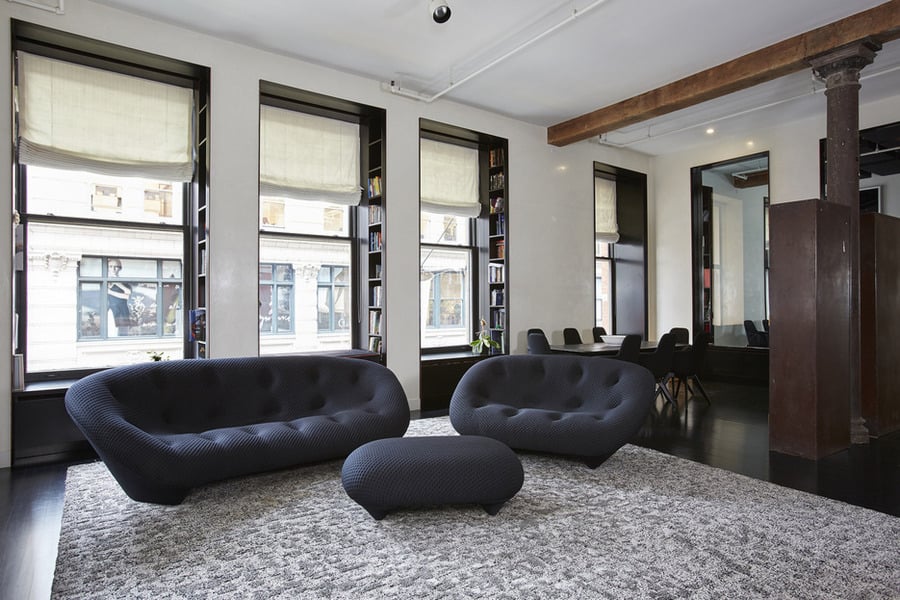 Located on the southeast corner of Crosby and Spring streets, the 2,556-square foot condo offers two things many New Yorkers desperately want: light and space. With ceilings exceeding 12 feet in height and light streaming through seven extra-large windows, renters can escape the shadows of the street and stand tall. 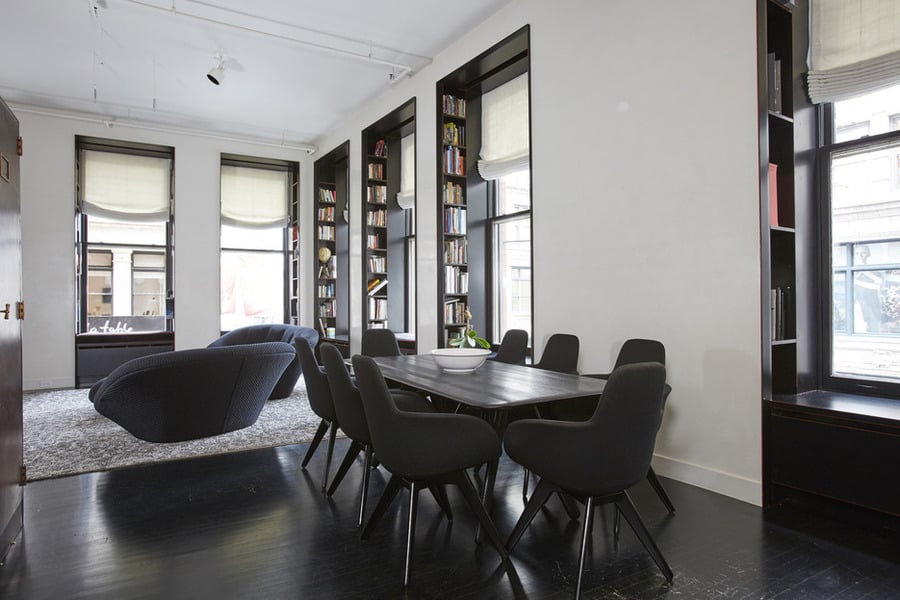 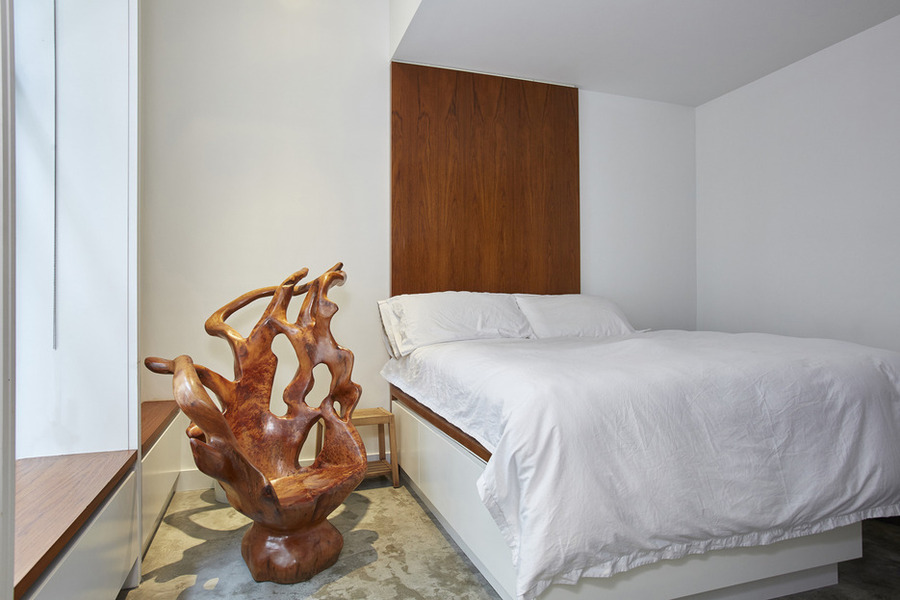 The condo is a place for renters to relax and forget about Hulk Hogan, sex tapes, and pesky legal fees. The private master suite has a spa-like teak bathroom complete with a soaking tub, two walk-in closets, and a tranquil reading area – a great place to catch up on the gossip blogs. 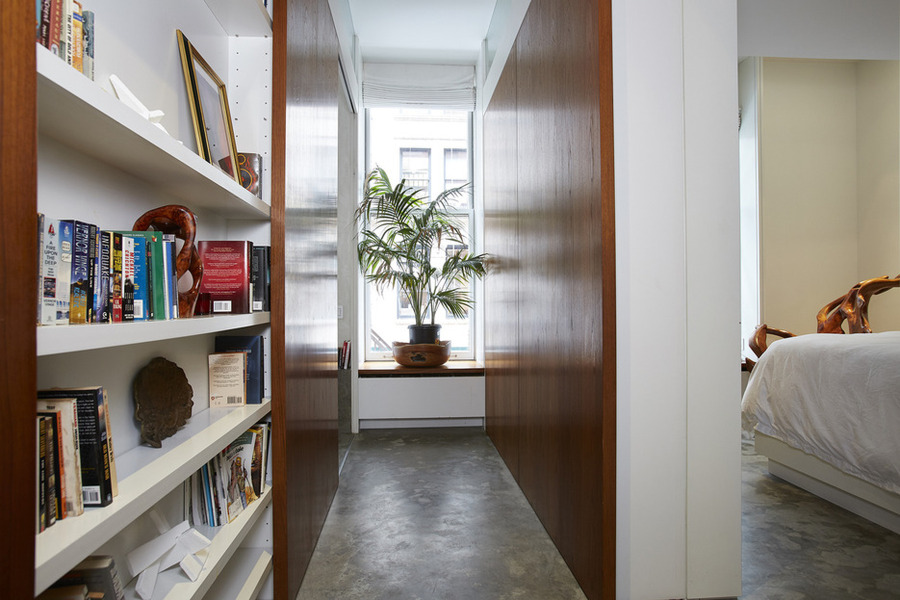 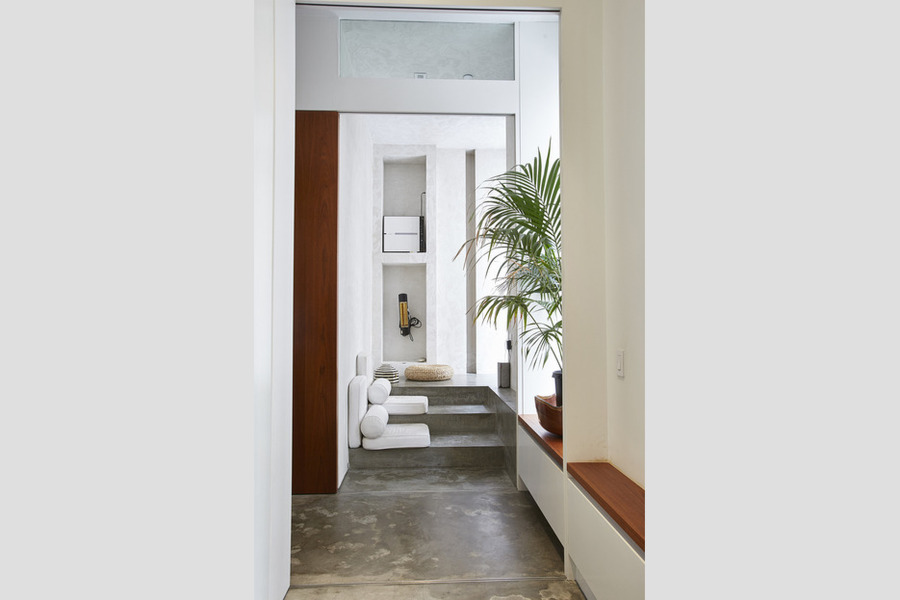 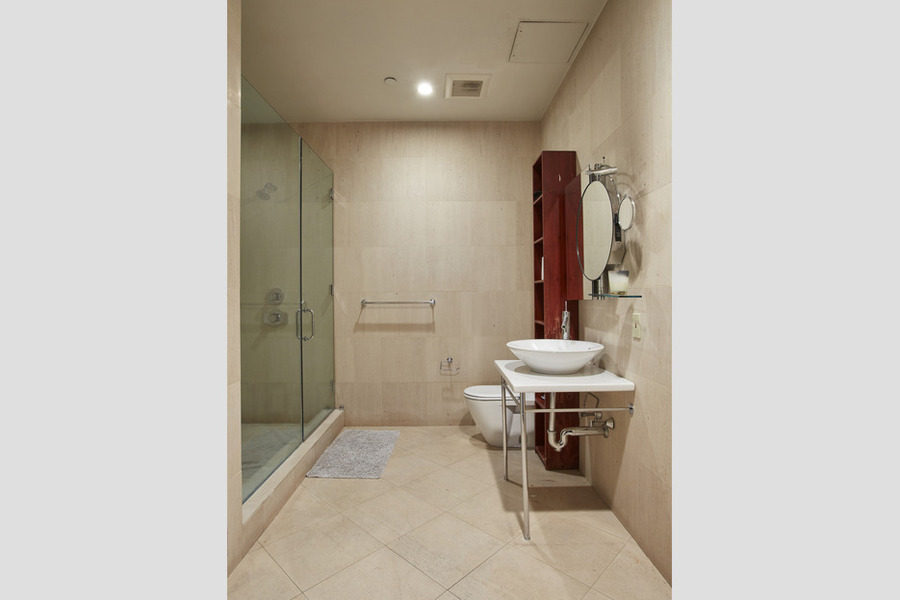 If the sheer number of neighborhood restaurants is overwhelming, renters can whip something up in the spacious open chefs kitchen, or just take some chips and guacamole up to the roof deck. (Not a bad place to spend a summer in steamy New York City.) 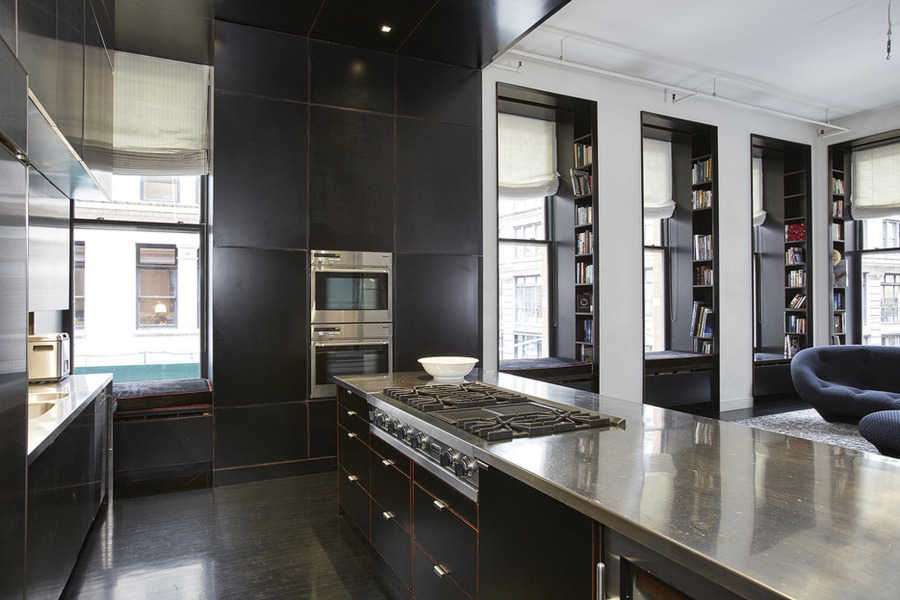 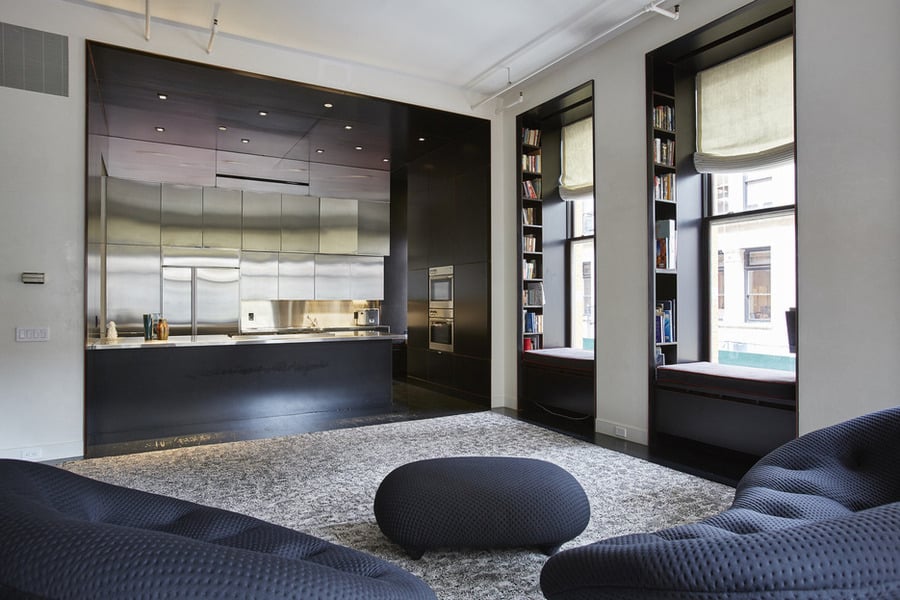 Of course, people who like to shop will love the neighborhood. Spring Street is the home of many designer stores, including Marc Jacobs (right across the street from the condo), Free People, and Stuart Weitzman. What's a couple hundred dollars for a pair of shoes if you can afford to rent Denton's condo? 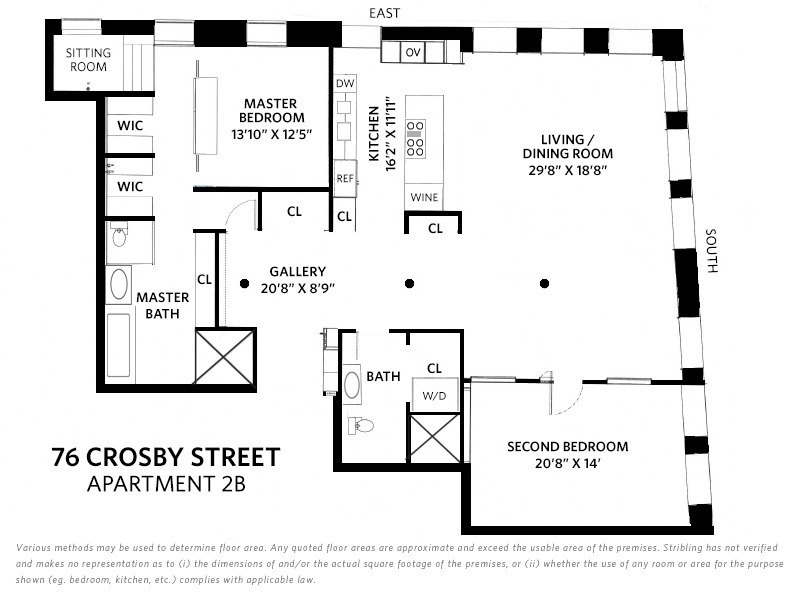 The unit, which Denton purchased for $1.87 million in 2004, is available furnished or unfurnished and has been on the market almost a month.

Hopefully, for Denton's sake, it will be snagged soon, because he could use the money. Although eBay's Pierre Omidyar is bringing billionaire media moguls together to support Gawker's appeal, Denton is financing the appeal himself. In May, there were rumors that Denton may sell Gawker to afford legal fees. In January, he was forced to sell a minority seat on Gawker's board.