By Joseph Gibson on November 17, 2022 in Articles › Celebrity News

Pop quiz: How many children does Nick Cannon have? You probably know he has a child with Mariah Carey. Actually, he has two. They welcomed twins in April 2011. Those were Nick's first children. He did not stop there, but he did take a few years off before welcoming a son in February 2017 with a woman named Brittany Bell. He took the next couple years away from the daddy train before welcoming a daughter in December 2020.

A couple months before Nick welcomed that daughter, he went a little… wild n' out… with his penis.

Using a handy-dandy conception calculator, I estimate that Nick Cannon had an extremely busy September 2020. I get it. Back then the pandemic had everyone stuck at home. We couldn't go to bars, restaurants, movies, concerts, golf courses… all the things we do in normal times to expend energy, entertain ourselves and kill time.

So how did Nick expend energy, entertain himself and kill time? He had lots of unprotected sex with several girlfriends.

How do we know this? Because, exactly 9 months later – June 2021 – Nick had maybe the wildest new dad month in human history. Care to guess how many children Nick welcomed to the world in June 2021? 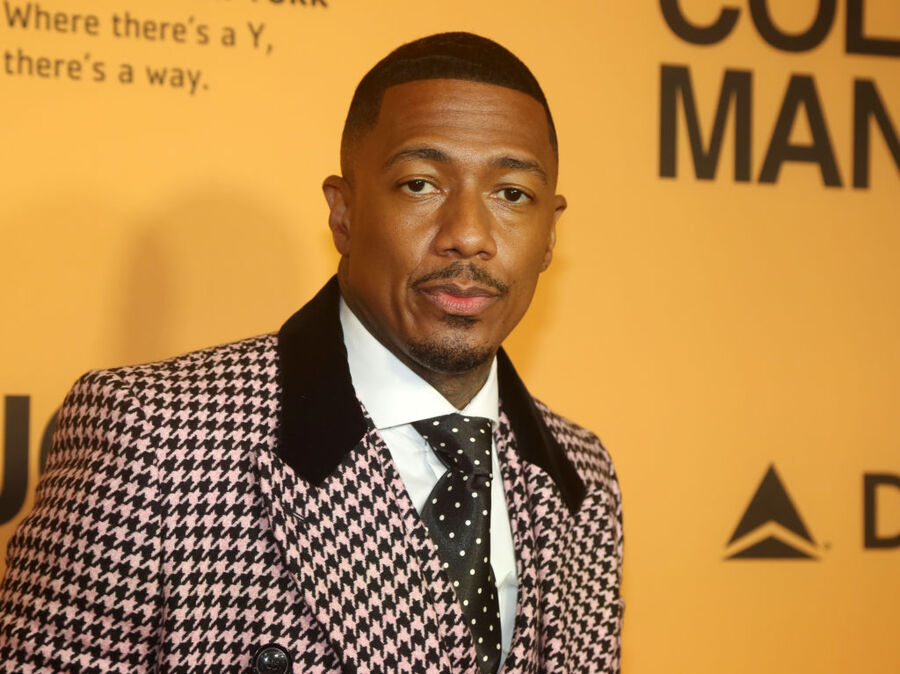 Let me say that again: In June 2021, Nick welcomed four children into the word, including one set of twins, born to three women. He was at one point expecting FIVE children in a two month period, but one of the pregnancies miscarried.

Fast forward a few months to December 2021, and Nick had himself a very merry Christmas full of lots of unprotected sex. We know this because nine months later, September 2022, he welcomed two more children by two women. And then he had another child just a few days ago, on November 11.

So many children does Nick Cannon have today?

Oh, and just this week as he welcomed his latest child, Nick announced he was expecting another child. That will be 11 surviving children from six women, 12 total children born.

How Much Does Nick Cannon Spend On His Children?

Recently, a family law attorney named Goldie Schon was asked to estimate how much Nick Cannon spends per year on his children. Based on Nick's "status as a high income earner," Goldie estimated that a court would order Nick to pay roughly $3 million per year to support his many many children.

Amazingly, Cannon himself responded to the report, not disputing the figure, but also denying that he's involved in any kind of child support agreement mandated by a court of law.

In an interview with entertainment website The Neighborhood Talk, Cannon says he spends well over $3 million on his 11 (going on 12) kids:

"I definitely spend a lot more than that on my children annually…I don't plan to ever have to participate in the governmental system of child."

The remark mirrors something Cannon told Men's Health earlier this year about his involvement in the lives of his kids:

"Contrary to popular belief, I'm probably engaged throughout my children's day, more often than the average adult can be…If I'm not physically in the same city with my kids, I'm talking to them before they go to school via FaceTime and stuff. And then when I am [in the same city, I'm] driving my kids to school, like making sure I pick 'em up. All of those things, making sure [I'm there for] all extracurricular activities. I'm involved in everything from coaching to having guitar lessons with my daughter every week."

So, while Cannon admits he spends significantly more than $3 million a year on his children, he vehemently denies the categorization of it as "child support."

Thankfully, we estimate that Nick makes around $5 million per year from his various hosting duties and has a net worth of $20 million. So he seems financially sound enough today to continue on at this pace. But maybe, just maybe, it wouldn't be a terrible idea to stop having kids? Get a vasectomy? Wear condoms?