Why Do NFL Players Make So Little In Endorsement Money? 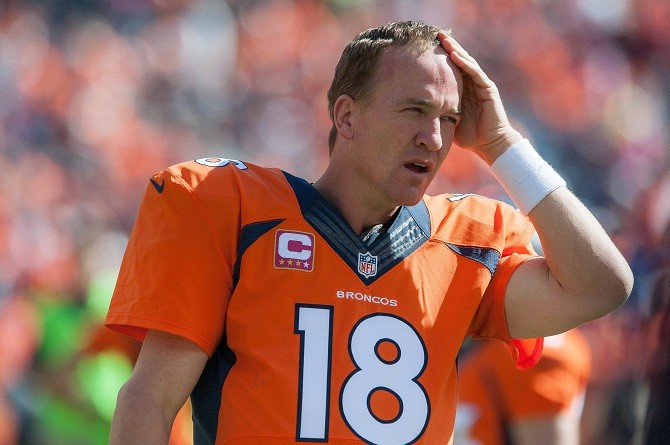 Well, there are a variety of reasons one can give to explain why NFL players make so little in endorsement money when compared to athletes in other sports. One of the biggest arguments that can be made is that the NFL, while extremely popular in the United States, does not have the same popularity internationally as many other professional sports. Soccer, basketball, tennis and golf all have an international appeal, with athletes from countries all over the world competing at the highest levels of those sports. Football on the other hand, is an overwhelmingly American sport, with no major professional football leagues existing anywhere in the world other than the United States, and all of the top stars of the NFL being born in the United States. As a result, companies cannot really use NFL athletes to promote their products overseas, because the players are for the most part relative unknowns in countries outside of the U.S.

Another potential reason as to why NFL players make so little in endorsement money is the equipment used in football. Whereas in a sport like basketball, consumers can buy and wear their favorite player's basketball shoe in an everyday setting (Nike sold $80 million worth of one style of Air Jordan last year, consumers cannot wear cleats, pads or helmets unless they themselves are suiting up to play football, which is an extremely small minority of people. As a result, companies don't need NFL athletes to promote signature shoes or equipment in the way that athletes from a sport like basketball does, because there just are not as many consumers lining up to buy football equipment. Football equipment is just that, equipment. The equipment used in a sport like basketball, like sneakers, are largely viewed as pieces of fashion.

The last argument that can be given as to why NFL players make so little in endorsement money is known as "the helmet theory." In other sports, the faces of players are so recognizable because their faces are unobstructed while they are playing, allowing fans to see and begin to recognize even the least popular players. Football on the other hand, is a sport where the faces of players are hidden behind helmets, which gives spectators in the stands and on television little opportunity to recognize players. In addition, players in football only play half of the game, either on offense or defense. This gives spectators even less time to recognize athletes. This lack of consumer recognition for NFL players may be a reason why more brands have not reached out to more NFL players to promote their products.