It works in baseball. Just ask the New York Yankees and the Florida Marlins. Both franchises essentially bought World Series titles back in the day by luring in a ton of high priced talent. The NBA has its version of it as well, with the Big Three model many teams are now employing; use most of your salary cap on three stud players and hope the role players you can afford to fill the roster out are good enough to help.

So – what about football? Can you buy a championship in the NFL? The process is a lot harder, since there are so many more players that have to contribute in football than in baseball or basketball, but don't tell the New York Jets.

Why? After spending over $181 million on free agents during the off-season, the Jets certainly hope the Super Bowl is theirs for the taking. 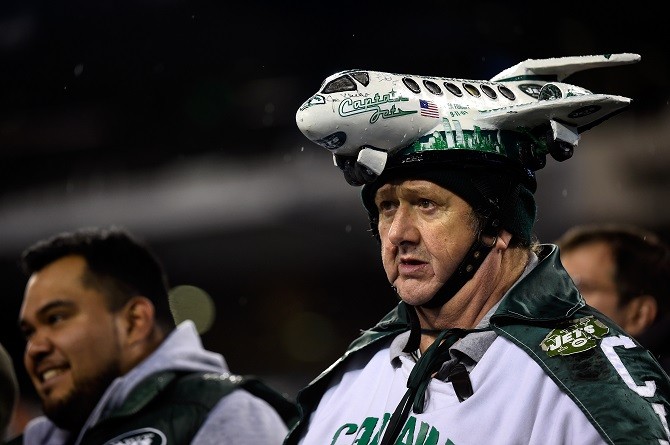 Of course, it will all depend on how they spent that money. Since the team had the No. 22 offense in the league last season and the worst passing attack, logic would dictate spending a small fortune on upgrades to the offense. With the No. 6 defense including the No. 5 run defense, there was not a lot of need on that side of the ball, but that is where the Jets spent most of their money.

They got defensive back Darrelle Revis to return by dangling a five-year, $70.1 million deal in front of him. Antonio Cromartie joined the party after signing a four-year, $32 million. They added a third corner back in former Cleveland Browns defensive back Buster Skrine. Former San Diego Chargers safety Marcus Gilchrist signed on for four-years, $22 million.

To be fair, they did make some improvements on offense. Guard James Carpenter should give whoever plays quarterback a little more time to throw (for $19.1 million, four-years). Stevan Ridley should help the running game, but he came cheap at $1.25 million for one year. They did bring in another quarterback, but it remains to be seen if he'll be an improvement over Geno Smith (Ryan Fitzpatrick, $3.25 million for one year). 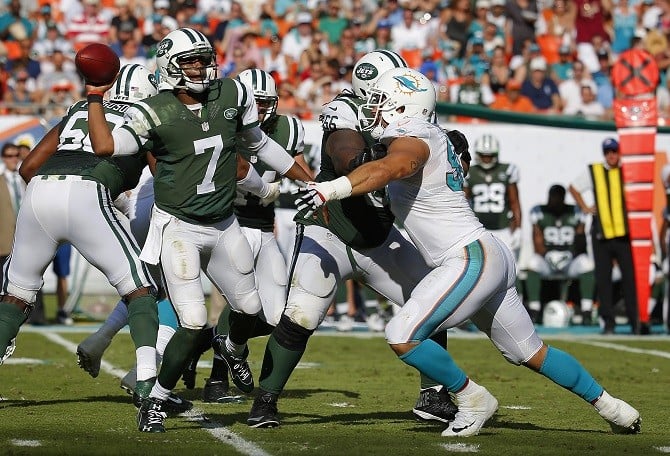 So the question remains, will spending more than any other team in the NFL help the Jets win more games and become a more respectable opponent?

If you believe in the old saying "Offense wins games, but defense wins championships," then yes. They will be a tough team to play next season. However, there is an important aspect of their championship puzzle that has been woefully neglected – the offense. Yes, they did bring in some help, but they went bargain hunting in order to get it.

As much as Jets fans may want to believe this will be "their year," history tells us that big spending in free agency does not typically lead to a Super Bowl title. Dan Snyder has been trying to buy a good team in Washington for years. All he's done is to make history by producing some of the worst contracts professional sports has ever seen.

The Jets are not the only team looking to do what Dan Snyder has not been able to. Jacksonville hasn't won more than five games over the last four years and hasn't had a winning season since 2007, but hope the $175 million they spent will change that. Oakland has averaged fewer than five wins a season for 12 years. Raider Nation is praying the $146.3 million the team spent on free agents will alter that trend. Tennessee hopes the $121.8 million they spent will put an end to their six-year playoff draught.

As far as the New York Jets are concerned what will make or break their season will not be the $181 million spent on free agents. It will be the $16 million they spent on new head coach Todd Bowles. For the additions to matter he and his coaching staff will have to figure out how to get them to put egos aside and play like a team.

Should he be able to do that maybe—just maybe—it will be $181 million well spent.