As a proud alum of Rutgers University, I was a sophomore when the school invited Snooki Polizzi of Jersey Shore to speak to students at two school-sanctioned events. Though I personally did not attend the events, some of my friends who did attend said that they enjoyed themselves. Polizzi answered a variety of questions from the crowd, and gave students this nugget of advice, "Study hard, but party harder." Though her appearance seemed innocent enough, the big issue that many students and alumni alike had was with Snooki's compensation. She received $32,000 for appearing at RU; reportedly $2,000 more than Nobel-prize winning Toni Morrison received for speaking at the school's commencement ceremony later that year. Now, over a half-decade later, a New Jersey Assemblyman is looking to pass a bill that will prevent a situation like that from ever happening again.

After learning about Snooki's compensation for her appearance at Rutgers, Republican Assemblyman John DiMaio of New Jersey was inspired to write a new bill that will cap the spending of state money for speakers at New Jersey public universities at $10,000. DiMaio said that it is "ludicrous and wasteful" to use state funds as payment for speakers such as Polizzi. 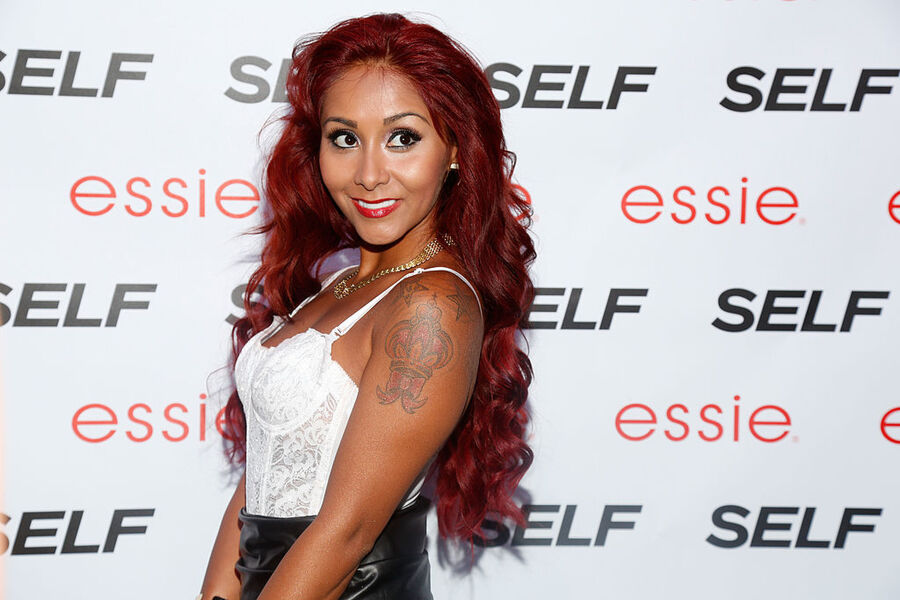 (Cindy Ord/Getty Images for SELF Magazine)

Though Polizzi's funds may technically be considered state funds, the money used was actually from RUPA (Rutgers University Programming Association), which charged a mandatory fee on every student's tuition bill. The funds went towards a variety of free student activities throughout the school year, with Snooki's event, which was categorized as a "comedy act," not an academic event, being just one of many.

As far as the bill actually being passed? New Jersey Governor Chris Christie said that he wouldn't "waste" his time on it, but would "consider it when it comes to [his] desk."