By Beth McDonald on April 1, 2016 in Articles › Celebrity News

How much did you make in 2015? Most likely it was nowhere near the over $100 million Sundar Pichai earned as the new head of Google. According to filings the company recently posted, in addition to Pichai's $652.5 thousand salary, he received roughly $99.8 million in Google stock.

Pichai has been a long-time Google employee, and previously ran the Chrome and Android businesses, according to Business Insider. Pichai became Google's CEO in mid-2015 after then Google CEO and Co-Founder Larry Page announced the company would be restructuring. Specifically, in order to better manage the tech behemoth, Page split up the company into various businesses and organized them under a single parent company called Alphabet. Page then became CEO of Alphabet, allowing Pichai to take his place at Google.

Pichai, who is 43, has had an unbelievable rise through the ranks to become the third Google CEO. Born and raised in India, he came to the U.S. to study at the prestigious Stanford University. After working at other companies for several years, Pichai eventually joined Google in 2004. According to CNN, one of his first projects was working on the Google toolbar. He then worked on more high-profile projects, such as Google's extremely successful web browser, Chrome. Pichai also took over responsibility for Android after Andy Rubin stepped down in March 2013. Since that time, he's taken on more and more responsibility, including overseeing Google+, Google Wallet, and Android Pay, among others. 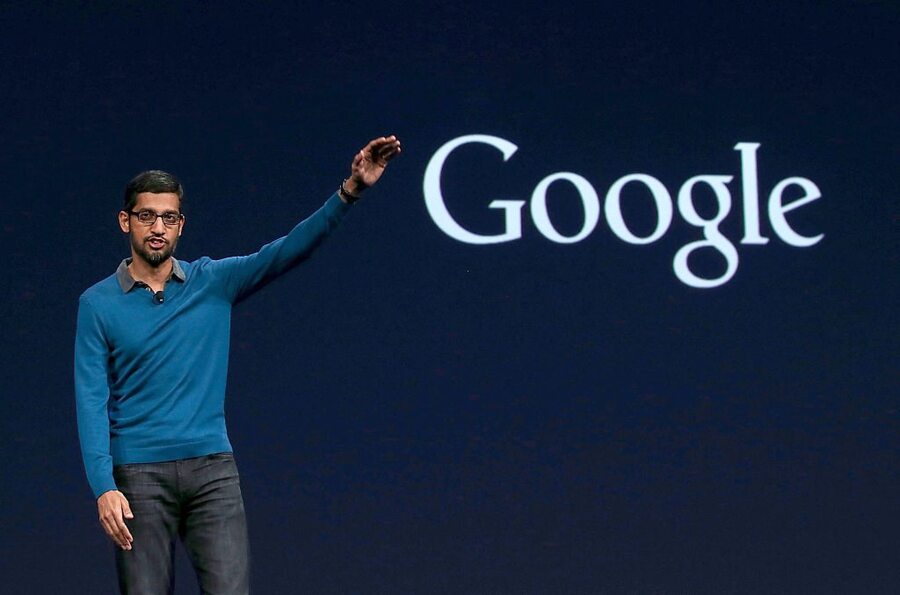 Since joining Google, Pichai has developed a reputation for being friendly, supportive, and well-liked, with many people thrilled he's at the helm of Google. In a blog post announcing the restructuring of Google and the naming of Pichai as CEO last year, Page wrote:

"Sundar has been saying the things I would have said (and sometimes better!) for quite some time now, and I've been tremendously enjoying our work together. … Sergey and I have been super excited about his progress and dedication to the company."

"You want a deeply thoughtful, caring human person thinking about [technology] issues and leading the company making those things happen. I'm really glad that he, of all people, is Google's CEO." 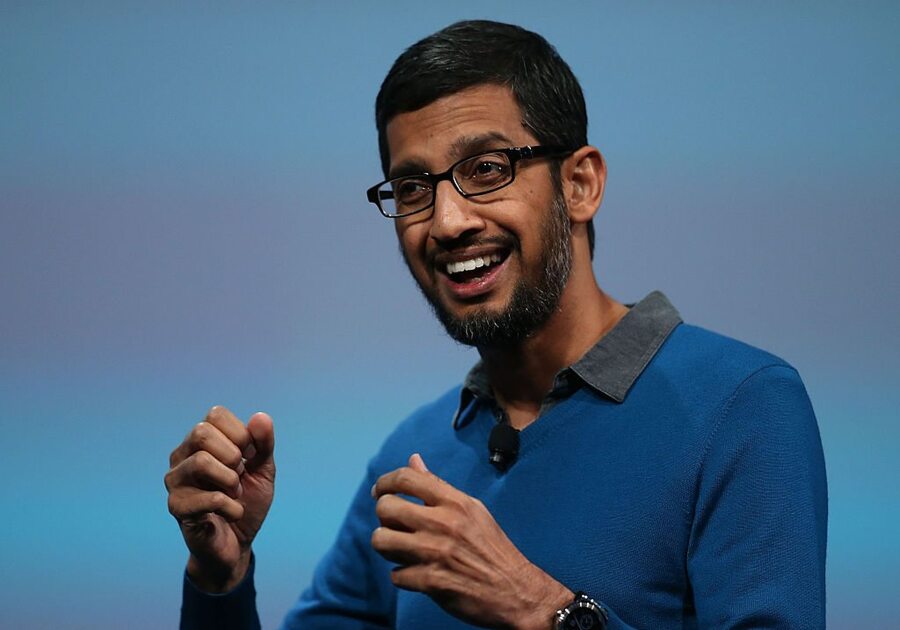