New Docs Reveal Michael Jackson's Estate Has Made $1.7 Billion Since His Death

By Joseph Gibson on September 26, 2019 in Articles › Celebrity News

Given recent public revelations, it's probably only minor hyperbole to see that the late Michael Jackson's death in 2009 was not first on the list of setbacks in his career. That seems to be confirmed by recently filed accounting documents from the Jackson estate first publicized by The Blast.

These documents reveal that the Michael Jackson estate has made an incredible $1.7 billion since Jackson died in the summer of 2009, and that's not even counting anything they've made since the very beginning of this year. How is this possible? According to the filing with the Los Angeles County Court, it's not just Jackson's work and enduring fame/popularity that can be credited with his continued cash cow status:

"With the assistance of their counsel, the Executors have successfully rebuilt and enhanced Michael Jackson's image, solidified the MJJ business as a significant entity in the entertainment industry, entered into and continue to enter into unprecedented business deals that have produced, and will in the future produce, significant revenues for the Estate." 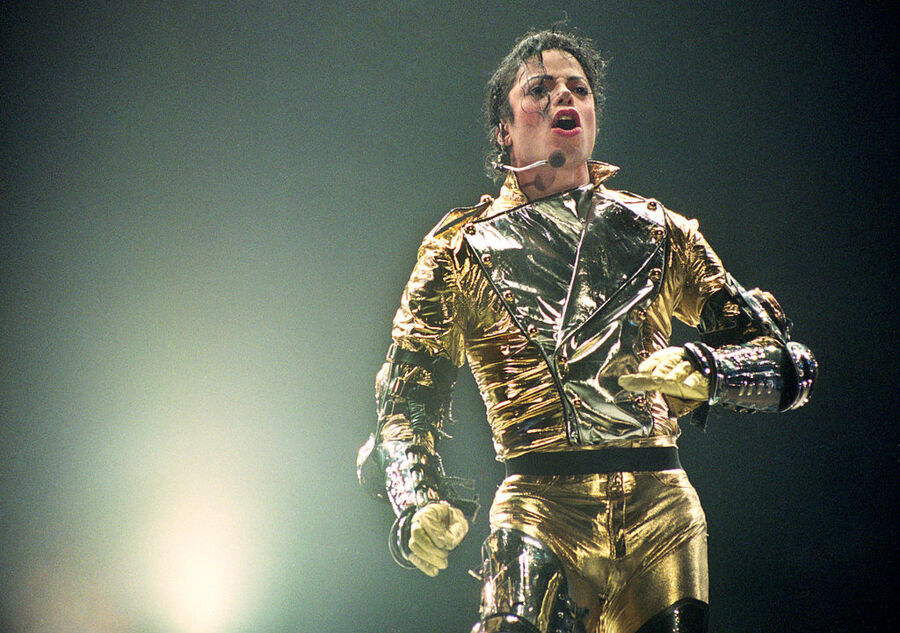 That's in spite of recently re-levied accusations of child molestation towards Jackson, specifically in the recent HBO documentary Leaving Neverland, which also happens to be the subject of a massive legal battle between the MJ estate and HBO. The lawsuit has to do with a non-disparagement agreement signed between Jackson and the network way back in 1992, and which the estate's lawyers are arguing has been violated by HBO's airing of the documentary. A presiding judge recently ruled that the case will be moved to arbitration between the two parties, which is at least a temporary legal victory for the Jackson estate.

Recent projects that have generated income for the Jackson estate include an animated Halloween special that aired on CBS in 2017, and the 3D re-release of the video/short film for "Thriller" which appeared in theaters last year. Projects like that are harder to come by thanks to the HBO documentary and the allegations therein, but the artist's streaming figures and album sales have reportedly stayed steady since the documentary came out.