New Details Emerge About Hugh Hefner's Will And Inheritors

By Joseph Gibson on October 10, 2017 in Articles › Celebrity News

Whenever a rich and famous celebrity dies – especially when the celebrity in question is famous for being rich and famous – there's a goodly amount of curiosity and speculation regarding how the person's assets will be divvied up. One such case in the news recently involves the departed Hugh Hefner, whose estate is subject to new details uncovered by TMZ.

The first of those details regards Crystal Harris, Hefner's 31-year-old widow, whom he married in 2012. She and Hefner signed a prenuptial agreement before tying the knot, and that agreement reportedly leaves Harris with a 5,900 square foot Hollywood Hills home, complete with four bedrooms, five bathrooms, and one infinity pool. Upkeep on such an abode probably ain't cheap, so it's good that the deal also has Harris inheriting $5 million from the Hefner estate.

That takes care of Hefner's third wife, but the future of his stake in the company he founded – Playboy Enterprises – is less certain. He sold the company back in March of 2011, but kept a 35 percent minority stake in it, and these shares are now subject to a somewhat complex arrangement, now that he has passed on. This arrangement states that Playboy Enterprises has one year from Hefner's death to buy his shares from his estate. If an agreement is not reached, the shares automatically go up for grabs to the highest bidder, although given the fact that the shares would remain a minority stake without any of Hefner's legacy influence within the company, they're not expected to be particularly attractive to outside investors. Instead, the shares are expected to be bought from the Hefner estate to the tune of around $45 million, with the eventual proceeds to go to Hefner's kids. 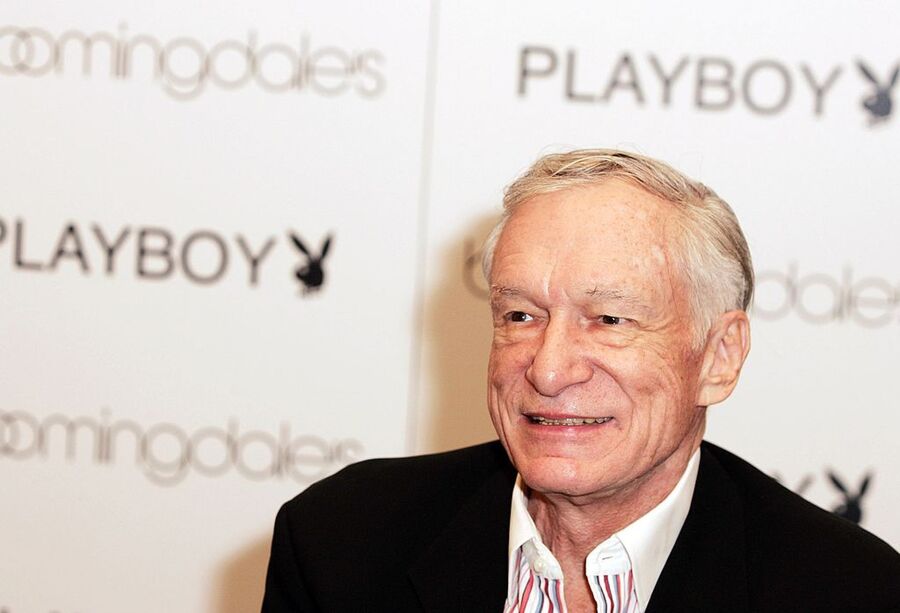 That $45 million might seem a bit low of an inheritance for Hugh Hefner's children, but Playboy has had its share of financial difficulties over the years, just like almost every other print publication in the 21st century, so his kids may very well consider themselves lucky, if and when, a sale of those shares is made.