By Joseph Gibson on January 24, 2020 in Articles › Celebrity News

The Netflix streaming platform is well known for getting projects from some of the biggest celebrities thanks to its deep pockets and a thick checkbook. That, along with the recent development of Prince Harry and Meghan Markle splitting off from the British royal family and going into business on their own, led some at a recent press event to ask Netflix's chief content officer Ted Sarandos if there was a possibility of a deal with the couple, similar to the production deal between Netflix and the former first couple, Barack and Michelle Obama.

As reported by the British Press Association, Sarandos was asked if he'd be interested in working with Prince Harry and Meghan Markle, and his answer was a simple one:

If the couple are indeed able to snag a deal comparable to the Obamas', it could be worth around $50 million, as per the rumored value of the Obama/Netflix production deal. It would also be in line with reports that the couple are said to admire the Obamas' post-White-House career trajectory, which their split from their royal duties would put them in a position to emulate. And according to a recent report from the Daily Mail, they've been getting advice directly from the Obamas on how best to navigate the transition from public to private life. 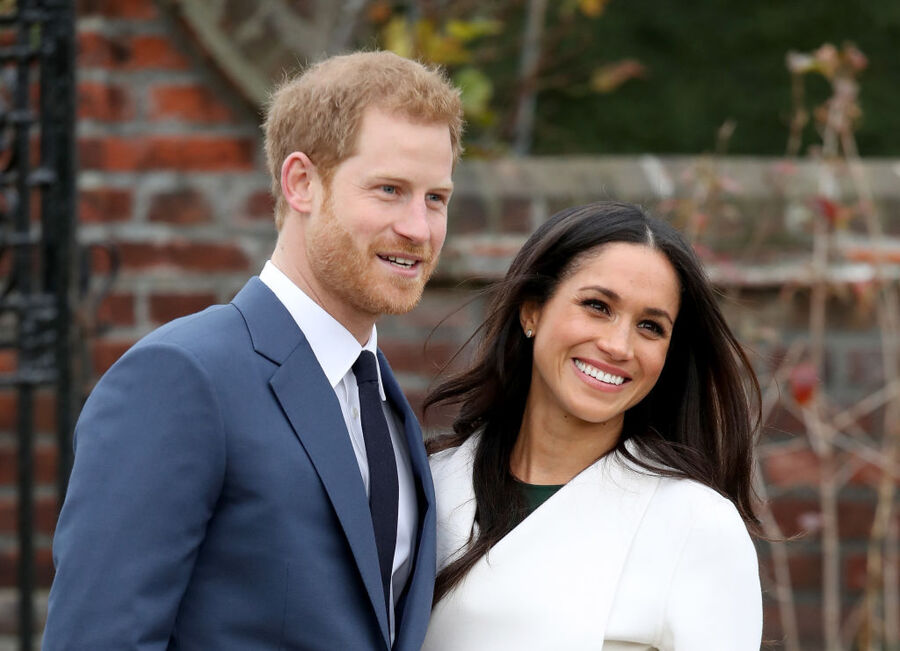 Such a lucrative contract with Netflix may come at a good time for Harry and Meghan, since the terms of their separation from the royal family will reportedly include a $3 million payment for refurbishments to their Frogmore Cottage residence on the grounds of Windsor Castle — where they'll also have to start paying rent if they want to keep living there.

Whether Sarandos will actually go on to close a deal with the soon-to-be-former royal couple remains to be seen, as of course are the possible financial details of such a deal.