By Joseph Gibson on January 31, 2018 in Articles › Celebrity News

Netflix got a lot of positive press when it did the right thing and took almost immediate and decisive action against Kevin Spacey after the actor was accused of sexual misconduct. But the move also came at a cost, and Reuters recently reported that the split has cost Netflix $39 million, according to a charge in the company's fourth quarter earnings report:

"We took a $39m non-cash charge in Q4 for unreleased content we've decided not to move forward with. This charge was recognized in content expense in cost of revenues." 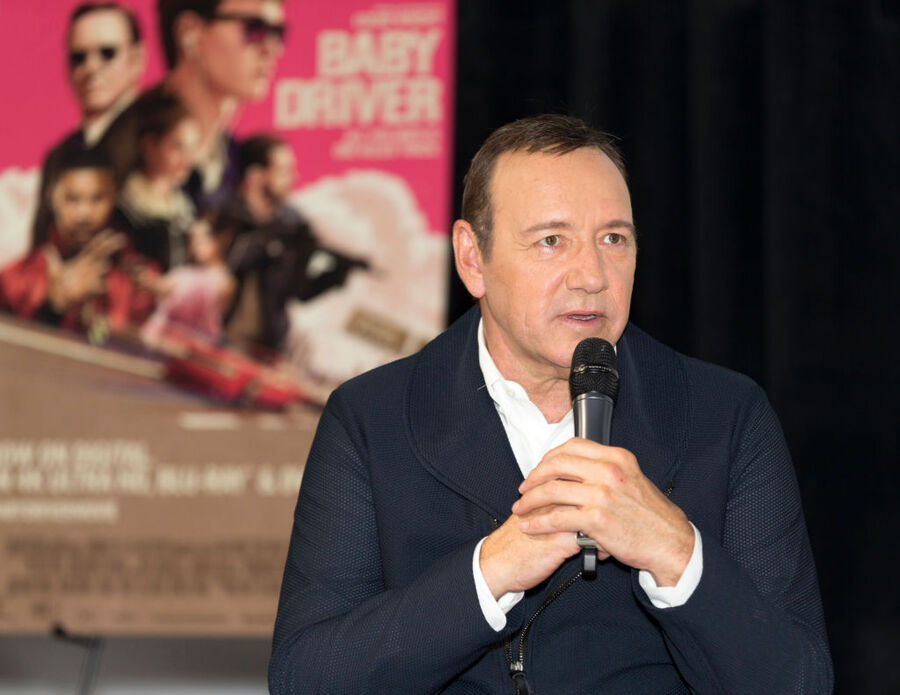 Netflix hasn't specified what that unreleased content is, except to say that the decision to not go forward with it was "related to the societal reset around sexual harassment." It's generally believed that means Spacey projects, including a biopic of Gore Vidal that was supposed to star him, as well as the sixth and final season of House of Cards that's actually moving forward without Spacey.

Of course, what Spacey's behavior cost Netflix is nothing compared to what it cost Spacey. Even just figuring another $10 million a year as an actor, his departure from show business carries a $100 million price tag for the next ten years, and that's just the financial cost.

And unfortunately for Netflix, Spacey wasn't the only high-profile sexual abuser on the company's payroll. Variety reports that the $39 million charge could also be for the company's decision to cut ties with Louis CK, who was supposed to film a second stand-up special for the service before his own sex abuse scandal exploded. Then there's Danny Masterson, who also left the Netflix original series The Ranch after he was accused of rape – production on the show's third season was suspended after the accusations, but production is supposed to resume soon without Masterson's involvement.

Reuters says that the write-down represents "one of the first public signs of financial cost to a studio or production company following allegations of sexual misconduct against an individual.