Show business is funny. Unlike here in the real world, you can often get paid NOT to work – if you're lucky enough to have a good contract. It's a complicated situation for NBC morning news show Today anchor Ann Curry with most of the specifics happening behind closed doors – but the gist of it appears to be that while NBC is letting her go as the co-anchor of Today, they still have to honor her $10 million a year contract for three years! 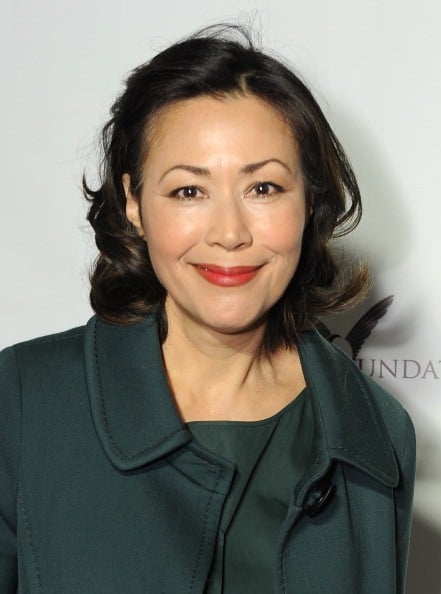 She's only had her Today gig for almost exactly a year, so why is NBC letting her go? We'll probably never know for sure, but reportedly it's because Matt Lauer didn't want her as his co-anchor when he made that big $25 million a year deal with Today a few months back. In any case, Curry has gotten the order that her services are no longer required at Today.

It's not known yet how long Curry will continue on in her current spot on Today, but the answer to that question will probably be addressed on the show very soon. We at Celebrity Net Worth wish Ann Curry the best in all her future endeavors – and if I ever need someone to negotiate a contract for me, I'm going to ask her for a recommendation.