By Joseph Gibson on January 12, 2020 in Articles › Celebrity News

Medical debt is a persistent and for some people unsolvable problem. But Trae Young of the Atlanta Hawks recently made a decent dent in the issue in Atlanta, helping to cancel out more than a million dollars of medical debt that was weighing down residents of the city through a partnership with a non-profit organization called RIP Medical.

RIP Medical's MO is to use donations in order to bulk-buy large amounts of medical debt off of various organizations without any sort of financial liability for the beneficiaries. Amazingly, TMZ reports that a $10,000 donation from Young's foundation translated to a total $1,059,186.39 in vanished debt – which makes one wonder if this sort of philanthropy may be on the verge of becoming much more popular for both philanthropists and regular individual donors. 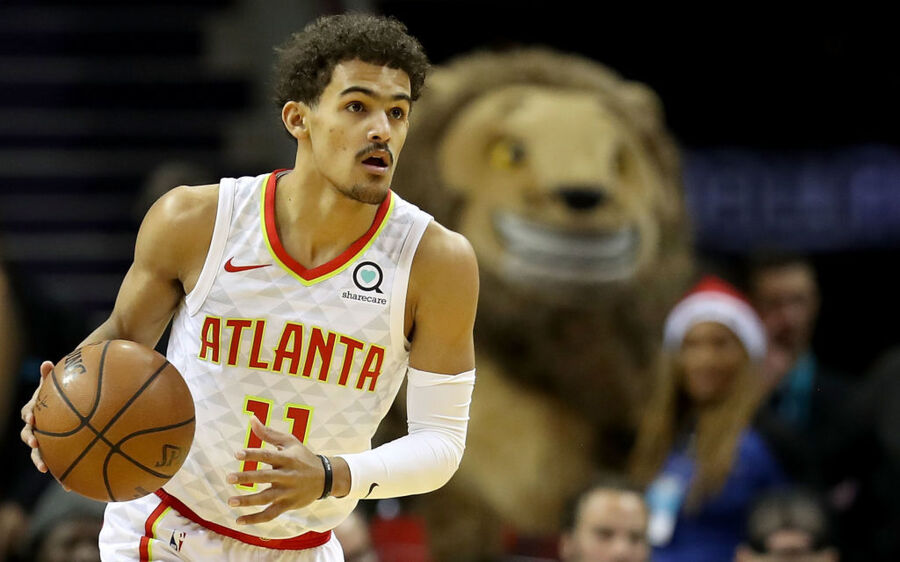 In an interview with WSB-TV in Atlanta, Young spoke about his decision to make the effort to make this gift:

"The City of Atlanta has welcomed me with open arms…Giving back to this community is extremely important to me. I hope these families can find a bit of relief knowing that their bills have been taken care of as we enter the New Year."

Young's father Rayford Young told TMZ that the issue of medical debt is a close one to their family, since before his son made it to the NBA he was saddled with significant medical debt himself:

"[Trae] understands where he came from. He understands everyone is not in a position he's in."

Now, 570 people are no longer on the hook for medical care they received, and now to complete the gesture Rayford says that Trae plans to write each one of those recipients a personalized letter. And hopefully, the publicity from this gift will encourage others with money to spare to use their resources in a similar way.