The NBA Salary Cap Gamble: Take Guaranteed Money Now Or Roll The Dice For A Much Larger Contract?

The NBA season hasn't tipped off yet, but there are still plenty of games being played. The biggest game of the offseason? Trying to predict how the NBA salary cap will rise over the next few years, especially now that the NBA has reportedly signed a nine-year, $24 billion contract with ESPN and TNT. That's nearly three times what the current deal is. Because of this deal, the NBA salary cap, which is $63.1 million this year and $66.3 next season, will jump to $90 million beginning in the 2016-17 season. This is leaving a few players forced to make a very interesting decision.

You may remember a little while back when LeBron James signed his contract with the Cleveland Cavaliers, opting for a shorter commitment so that he could re-sign for a much larger salary once the new TV deal kicks into effect. 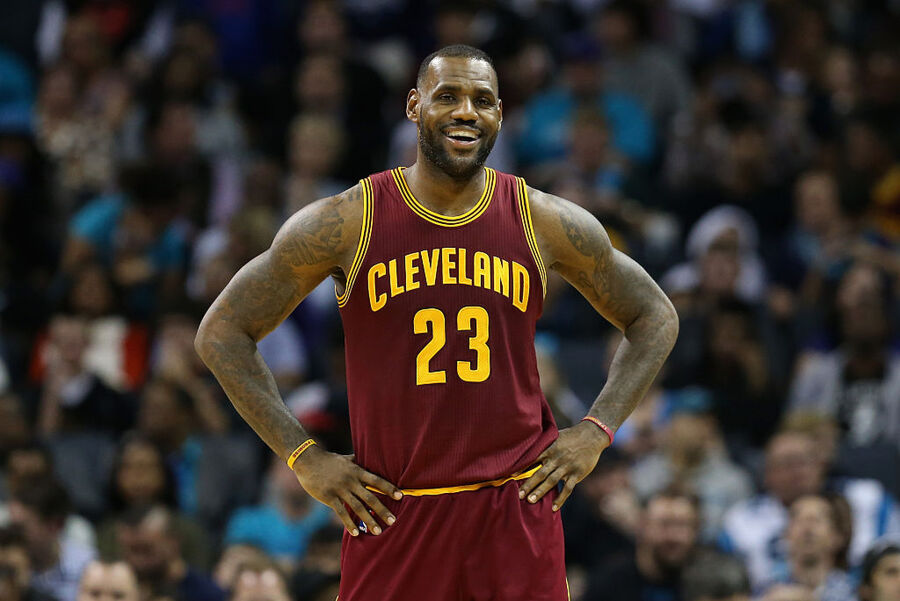 Meanwhile, Klay Thompson, who's in the final year of his contract with the Golden State Warriors, is negotiating a deal with the team, and has said that he'd prefer to reach the deal now, rather than wait. He'll make $3,075,880 this season regardless, but after this year, things get interesting.

He can sign the extension this year before the October 31 deadline. A max extension would net him over $89,138,886, according to the current projected salary cap. The Warriors may ultimately decide he's not worth a max deal, but they did turn down a proposed trade involving Thompson with the Timberwolves for Kevin Love, so Thompson is certainly in the ballpark.

If Thompson doesn't sign an extension, he'll become a restricted free agent after this season. He can sign a qualifying offer worth $4,433,683 million with the Warriors, play the 2015-16 contract at that salary, and then either re-sign with the Warriors or sign with another team.

Let's look at the numbers by the time Thompson will think about his next contract, several years in the future. If he signs a max extension now, he'll earn that $89.1 million by the 2019-20 season. Alternatively, if he signs a qualifying offer in 2015, then signs with another team in 2016, he'll make $91,428,795 over the same time frame. That's a total of more than $2 million extra in five years, despite earning just about 25% of what he'd make in 2015-16 if he signs an extension now.

There are benefits to each way of thinking, of course. Anytime you have a chance to grab sure money, it's never a bad idea. Who knows if Thompson will regress, or get hurt? It's happened to great players before, and while Thompson can earn a max deal (or very close to it) now, things can change in the span of two years. He'd be giving up more than $11 million over the next two seasons in an anticipation that he'll still be a max-level player in 2016. If that holds true, waiting is the smart move. Only Thompson can decide what decision is best for him.

What do you think? Is Klay Thompson making the right move in taking the money now, or should he hold out for a potentially much larger deal?