By Daniel Lipson on February 28, 2017 in Articles › Celebrity News

In 2012, Nasty Gal was a fashion world success story. What started as a small Ebay store had grown to nearly $100 million in sales in just six years. The Founder and Chief Executive, Sophia Amoruso was Nasty Gal's best model and embodied the company's edgy, feminine aesthetic. Her rags-to-riches story inspired others to pursue their own careers in fashion.

But sales started dropping in 2014, at $85 million, and then $77 million in 2015, while spending continued to rise. The company was unable to hold on to customers and eventually burned through its fundraising capital. Many customers found the quality of their products to be lacking. Others were enticed by major competitors which delivered a wider selection of clothing. The specific targeting of the brand could only go so far. 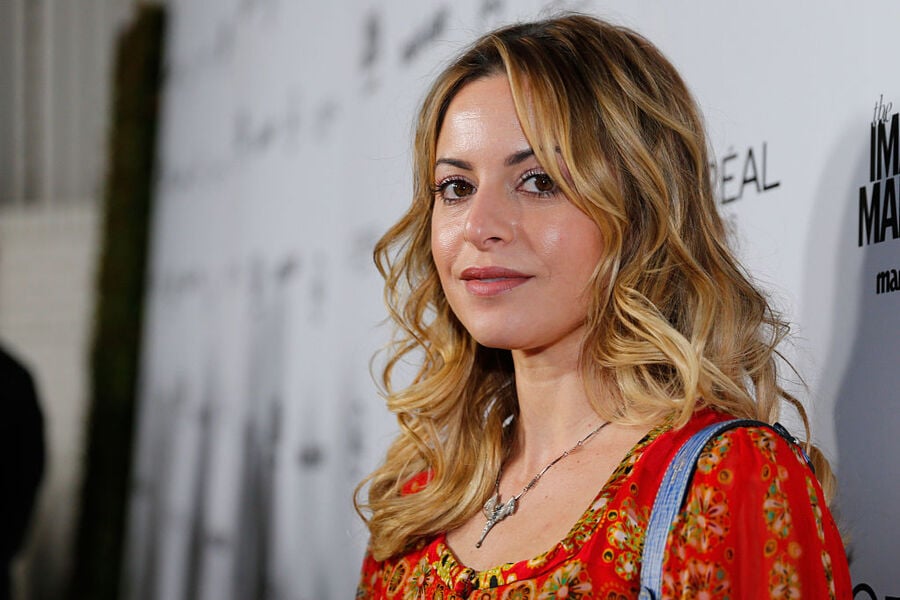 Amoruso stepped down as CEO in 2015, after it was clear to many employees that her priorities were elsewhere. She has released two books and is working on a Netflix show due to premiere later this year. She left her role as executive chair after the company filed for bankruptcy. Many investors saw her departure as a clear sign that it was time for them to jump ship as well.

The company spent a great deal of money on major expansions, first by moving into a large office in downtown LA in 2013, then by opening a 500,000 square foot distribution center in Kentucky. It even opened two brick-and-mortar locations in Los Angeles and Santa Monica. Instead of focusing on the business side, the young staff was more interested in the creative side of the brand. The moves placed a heavy financial strain on the company and didn't do much to contribute to the profits.

Overall, Nasty Gal burned through a lot of cash and faces liquidity issues, along with strained relationships with its vendors. Attempts to raise more capital have been unsuccessful. British online retailer Boohoo.com is expected to acquire the Nasty Gal IP and website for $20 million.