A recent press release from the District Attorney's office in North Carolina stated that the father of NASCAR World Truck Series driver Justin Boston is now facing federal charges for a $25 million scheme that helped fund his son's career. Two years ago, Justin Boston was dropped from the Kyle Busch Motorsports team and was sued along with a company known as Zloop.

Zloop was co-founded as a front for money laundering back in 2012 by Justin's father, Robert Boston. The company was positioned as an electronic-waste recycling firm and sponsored the Toyota Tundra raced by Justin Boston during his short career. The fraudulent money was also reportedly used on "expensive personal real estate" and a private plane for Robert Boston and his co-founder, Robert LaBarge.

Zloop was caught after omitting important information including the fact that both Boston and his former company had filed for bankruptcy and held liable for submitting false financial documentation for a $2.9 million credit line. It also highlighted misleading documents sent to investors, who initially invested around $2.5 million into the company. 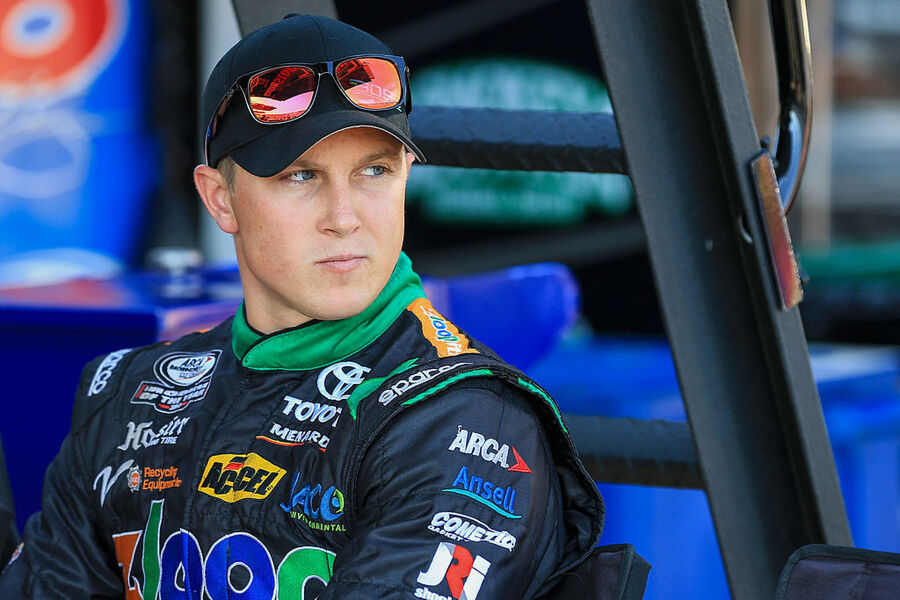 Among these misleading documents was the omission of over $1.5 million spent on their personal real estate. Even when investors asked for their money to be returned in 2013, LaBarge was able to send false financial statements and obtain another $3 million loan.

The indictment further states that Robert Boston and LaBarge spent over $500,000 of a $4.8 million credit line on racing expenditures, and nearly $80,000 on a suite at a professional football stadium. In addition to a plane, they also bought themselves a new Chevrolet Corvette and Jeep Grand Cherokee for personal use.

After releasing Justin Boston from Kyle Busch Motorsports, KBM sued Zloop for $650,000 in missed payments, after making $1.55 million in payments as part of their deal. The lawsuit has been stalled by Zloop's bankruptcy. Robert Boston and LaBarge are now being charged with wire and bank fraud, as well as one count of money laundering and conspiracy. Each charge carries a heavy prison sentence if they are found guilty, and could add up to a lifetime in prison.