Music Producer Sean Garrett Owes More Than $700,000 To The IRS

Hip hop producer Sean Garrett may not be a household name but it's a near certainty you've heard some of his work. He's the man responsible for the sounds of 15 separate number 1 hits from artists like Beyonce, Usher, and more – and the IRS wants their share of that coin. And the Internal Revenue Service is taking extreme steps to getting the $732,553.57 that Garrett owes in back taxes stemming from wages earned during the fiscal years of 2006 and 2007 – they've issued an order to Broadcast Music, Inc (more often referred to as BMI) to hold all of the royalties that Garrett earns by way of his producing work and send it straight to Uncle Sam. 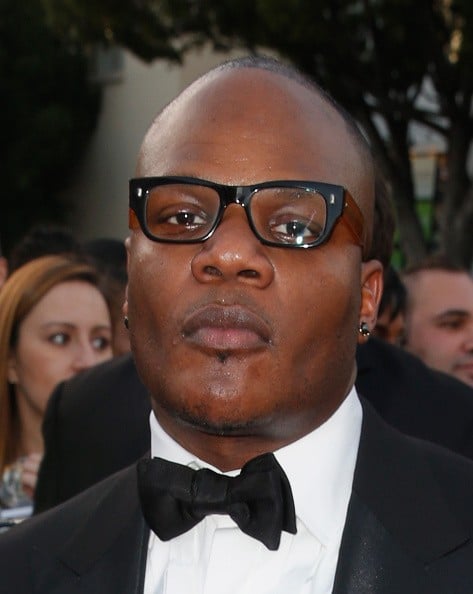 Luckily for the IRS (and for Sean Garrett), that probably won't take too long at all. While more than $700,000 might be an astronomical amount to your or me, to a big time music producer like Garrett, it's only a slight inconvenience to have your wages garnered by the government. Still, it's got to be a little disheartening to wake up every morning knowing you're working for the United States government rather than yourself.

Garrett's most recent project under his own name was The Inkwell, a mix tape featuring Nicki Minaj, Soulja Boy, Lil Wayne, and more. He has also got an album in the works, which was previously set to be titled Courtesy Of – but that name is going to be changed: "We're changing the title of it because the dynamics of the album is coming along in a different way. It's definitely bigger than Courtesy Of," said Garrett about the project. And this is in addition to the most successful field of his work: As one of the most successful producers in music history behind some of the most popular recording artists on the globe.