How Much Money Did Mel Gibson Make From "The Passion Of The Christ?"

To the delight of Internet jokesters and smart-alecks everywhere, Mel Gibson recently made the announcement that he was working on a sequel to his film The Passion of the Christ. And why wouldn't he? Gibson's 2004 film was a surprise smash hit, thanks in large part to a huge, culture-wide controversy surrounding its extreme violence as well as accusations of Gibson's off-screen Antisemitism. From a business standpoint, it's very easy to see why he might be interested in rebooting his Christian blockbuster. Especially when you consider how much money Mel made from the first movie's enormous box office success! So, exactly how much did Mel Gibson make from "The Passion Of The Christ"? Let's find out!

The first thing you need to understand is that no one wanted to finance Mel's controversial Passion project. He spent years trying to find a studio that was willing to put up the budget. Frustrated, in 2003 Mel finally decided to do the whole project with his own money.

This was an extremely risky endeavor. In total, Mel invested $30 million of his own money to produce The Passion Of The Christ". He then had to throw in an additional $15 million to market the movie for a total personal investment of $45 million. 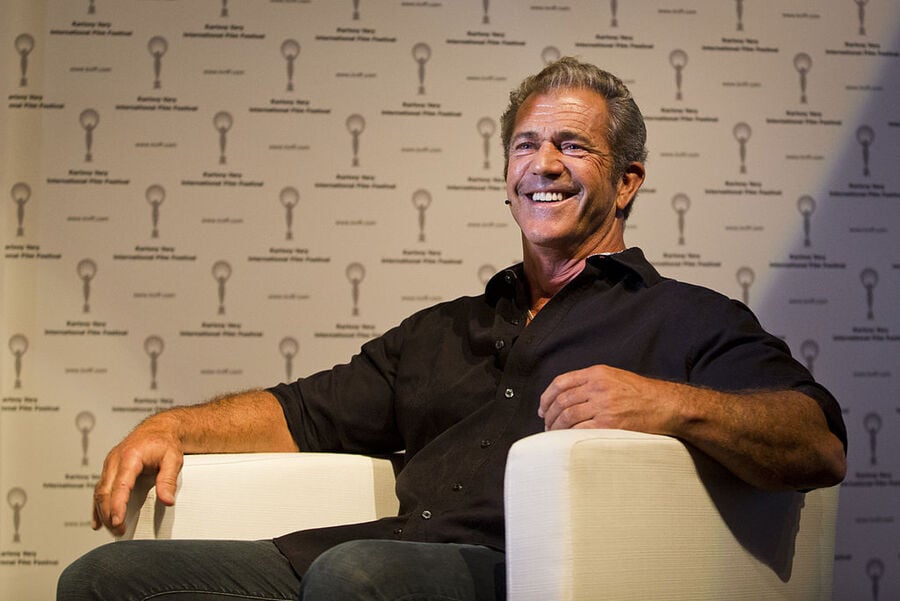 Typically when a studio funds a blockbuster, an A-List actor might be lucky to negotiate a deal where he or she receives 10% of the film's profits on top of a high salary. That 10% would come after a movie distribution company takes a 50% cut off the top. By paying for everything himself, Mel got 100% of what would have normally gone to the studio. He still had to give a distribution company, Newmarket Films, 50% for physically delivering the movie to theaters around the country and collecting the receipts.

Then there's merchandising for the movie, which included a surprising range of products, including those Christ's nail necklaces and much more. Merchandise brought Mel another $50-$100 million. Finally, there's DVD sales, which were close to their general peak back in 2004. Mel took home a cool $75 million from DVD sales.

When you add it all together, Mel Gibson earned somewhere in the range of $400 – $475 million off Passion Of The Christ. An absolutely staggering sum for a single project.

Thanks to the success of The Passion, over the last decade we have seen a steady ebb of quasi-mainstream Christian films (like an upcoming Ben-Hur update, for example). None have been able to capture the phenomenon represented by The Passion of the Christ.

Given all that, it's unlikely Mel Gibson will be met with the same kind of skepticism he was, over a decade ago, when he tried to get The Passion of the Christ made through conventional production channels. And since Hollywood seems to be pretty sequel-obsessed these days, a follow-up to The Greatest Story Ever Told would fit right into a multiplex near you sometime in the next few years.

The big question is whether or not audiences will flock to another Jesus movie from Mel. And, assuming they do, how enormous will his second Passion payday be???