By Joseph Gibson on April 4, 2020 in Articles › Celebrity News

With the coronavirus pandemic exposing more cracks in our day-to-day society than most of us are used to, it's an even better time than usual for those who are fortunate enough to have plenty to give a little more back. That includes, naturally, celebrities, many of whom have stepped up to make sizable donations towards filling some of those cracks. Here are a few of the most notable pledges from famous faces to have been made of late:

In times like these, it's not just financial resources that need to be spread around to where they're needed most. Medical facilities all over the world are being taxed by the coronavirus outbreak, and one of the most important shortages is in the sphere of medical masks that help prevent the virus from being transmitted from patient to caregiver. Tim Cook recently took to his official Twitter account to announce the donation of 10 million masks for such facilities in the US, as well as "millions more" for those in Europe. 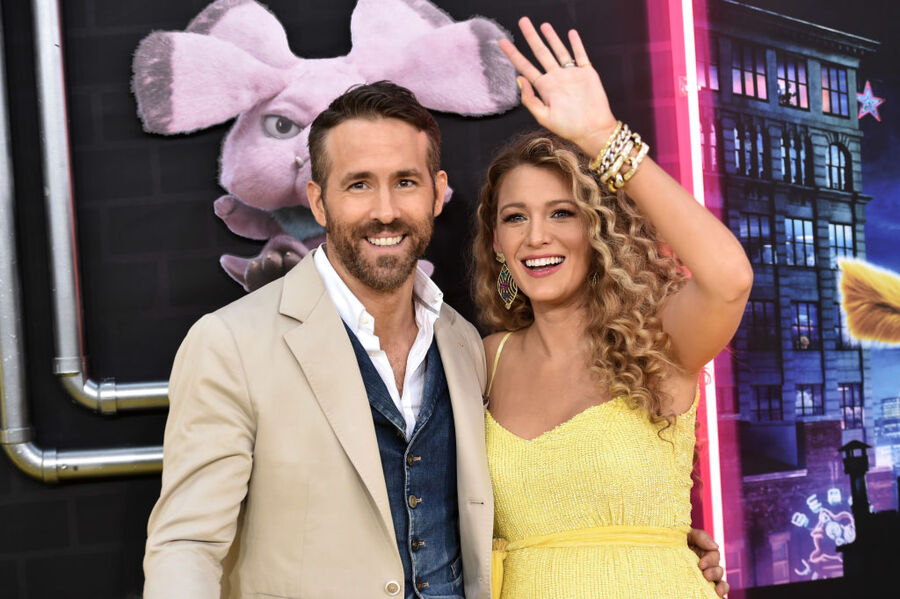 The Deadpool and Buried star has pledged some 30 percent of the proceeds from sales of his Aviation gin between now and May 1st will go towards bartenders that are out of work under shelter in place regulations. Reynolds also made a donation along with wife Blake Lively: $400,000 to hospitals in New York City that are currently verging on coronavirus overload.

The former Breaking Bad co-stars have an alcohol brand of their own: Dos Hombres mezcal, and they announced a similar arrangement shortly after Reynolds's pledge was made.

The late King of Pop's reputation has certainly seen better days, but there are three organizations out there who are happy to take some help from MJ's estate: Broadway Cares, MusiCares, and Nevada's Three Square Food Bank, all of whom are getting $100,000 checks to help them cope with this ongoing crisis.

They may not be a very likely screen duo, but Pepper Potts and The Terminator have both pledged a million bucks each to the Frontline Responders Fund.

Also in the million dollar club is Kylie Jenner, who announced her own seven figure pledge would go towards getting various medical supplies out to those healthcare professionals working hardest to get COVID-19 under control.

Drew Brees recently signed a $50 million contract with the New Orleans Saints, and in an impressive gesture of good will he announced a donation of $5 million to the state of Louisiana to aid their coronavirus relief efforts.