R&B singer Montell Jordan is several years removed from his 90s heyday, when the singer got famous from songs like "This Is How We Do It." And now Jordan is in trouble with the IRS, owing them a grand total of $627,987.06 in back taxes from the years 1999-2001. This isn't the first time the IRS has tried to collect, having first filed a lien against Jordan back in 2004, but they recently refiled it after he failed to pay. 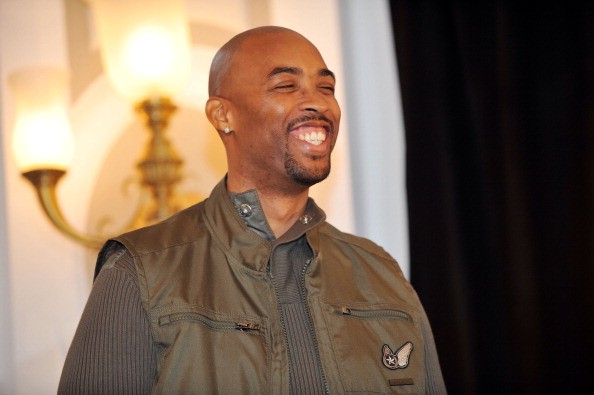 This debt might lead Jordan to reconsider his recent career choices. A couple of years ago, Jordan formally announced his retirement from the world of professional music, choosing instead to focus on his spirituality and status as a born-again Christian. Since then, Jordan has been involved with the Victory World Church in Atlanta, GA. There, Jordan lives and performs with the church band.

His focus on Christianity hasn't stopped there. In 2011, he released a song about his chosen religion entitled "Shake Heaven" along with singer Beckah Shae. But the IRS is pretty clear that they aren't interested in his career change, only that he pay up what he owes. If he continues to ignore them, he could end up in court.

Regardless of Montell Jordan's current situation with the Internal Revenue Service, he seems to be doing pretty well financially. Despite his retirement, his music has continued to be popular well into today, albeit not under the "coolest" of circumstances. For example, his most famous song "This Is How We Do It" has been heard recently as the theme song for Howie Mandel's NBC hidden camera show Howie Do It, as well as in a commercial for Jackson-Hewitt Tax Service and in an episode of the FX sitcom It's Always Sunny In Philadelphia. Hopefully for Jordan those royalty checks haven't all been going to the church.