Mo'Nique Is Suing Netflix Over Racial And Sexual Discrimination Allegations

By Joseph Gibson on November 22, 2019 in Articles › Celebrity News

Take a gander at your Netflix homepage and chances are you'll come across one or two stand-up specials from the biggest names in the last two decades of comedy, and it's well known that the platform is willing to pay through the nose to get all those names. But at least one is missing: Mo'Nique, who has long accused the streaming service of racial and sexual discrimination and is now filing suit against the company.

Mo'Nique's lawsuit is centered on negotiations between Netflix and Mo'Nique, around a new comedy special. She says she was offered just $500,000 to make the special, a decent payday but pennies compared to the $11 million Netflix initially offered Amy Schumer for a special of her own (she was eventually paid even more: $13 million). After balking at that offer, Mo'Nique went public, making various media appearances and imploring her fans to boycott Netflix. 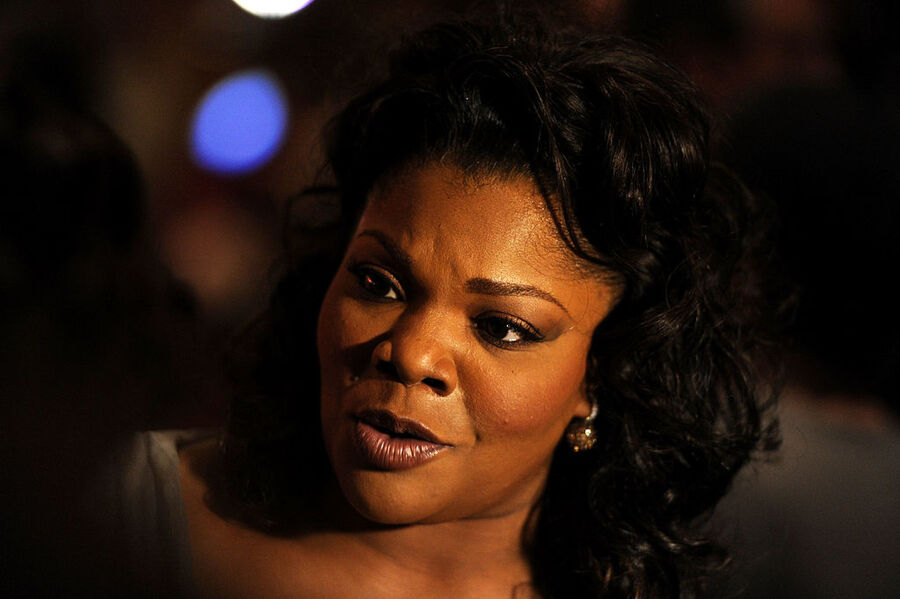 The lawsuit includes other allegations that are more disturbing than the alleged pay disparity encountered by Mo'Nique, such as one Netflix executive and former House of Cards star Kevin Spacey using racial slurs without any consequences from the company. Mo'Nique doesn't claim to have heard these slurs used by Spacey or the executive directly, but she does include them in her lawsuit as part of a larger point about a lack of diversity at Netflix.

Netflix released a statement to TMZ regarding the lawsuit and the allegations therein:

"We care deeply about inclusion, equity, and diversity and take any accusations of discrimination very seriously. We believe our opening offer to Mo'Nique was fair — which is why we will be fighting this lawsuit."

Another source reportedly told TMZ that contrary to what the suit says, the Netflix executive in question was indeed fired over the incident she cites in the suit.

Mo'Nique is suing for an unspecified amount in damages, and also wants a court injunction forcing Netflix to alter its allegedly discriminatory behavior.