How Much Money Did Bethenny Frankel Make Selling Skinnygirl Cocktails?

By Brian Warner on December 24, 2012 in Articles › Celebrity News

BravoTV personality Bethenny Frankel has had a rough year. Back in February she announced that not only did she have a miscarriage but the resulting antibiotics she was prescribed burned a hole in her esophagus and heart. Today Bethenny announced the sad news that she and husband Jason Hoppy are divorcing. On the other hand, sales of Frankel's Skinny Girl Cocktail brand have skyrocketed in 2012 which has earned the 41 year old former Real Housewife of New York a fortune. How much exactly? Keep reading to find out…

Back in February, after revealing her miscarriage and ensuing health problems, Bethenny told Bravo's Andy Cohen:

"I'm feeling good. I wouldn't be drinking a Skinnygirl Margarita if I [wasn't] feeling good!" 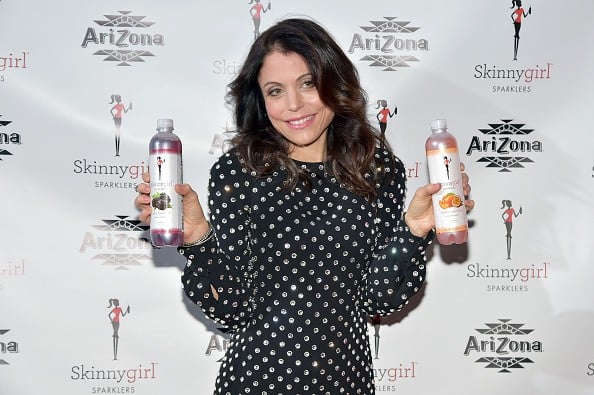 In 2011 Frankel announced that she sold Skinnygirl Cocktails to Beam Global. Beam owns labels like Jim Beam, Makers Mark, Courvoisier, Sauza and many more. It was initially reported that the sales price was an astonishing $120 million. That amount was particularly astonishing because, as the founder and majority owner, Frankel would take the entire amount home herself (minus taxes). The $120 million was not completely out of the question either. Thanks largely to Bethenny's soaring public image, Skinnygirl has been one of the fastest growing alcohol brands in the world. Furthermore, in 2007, former Van Halen singer Sammy Hagar sold 80% of his Cabo Wabo Tequila company to Italian firm Gruppo Campari for $80 million. Two years later he sold the remaining 20% for an additional $15 million. Bringing his total take to $95 million! 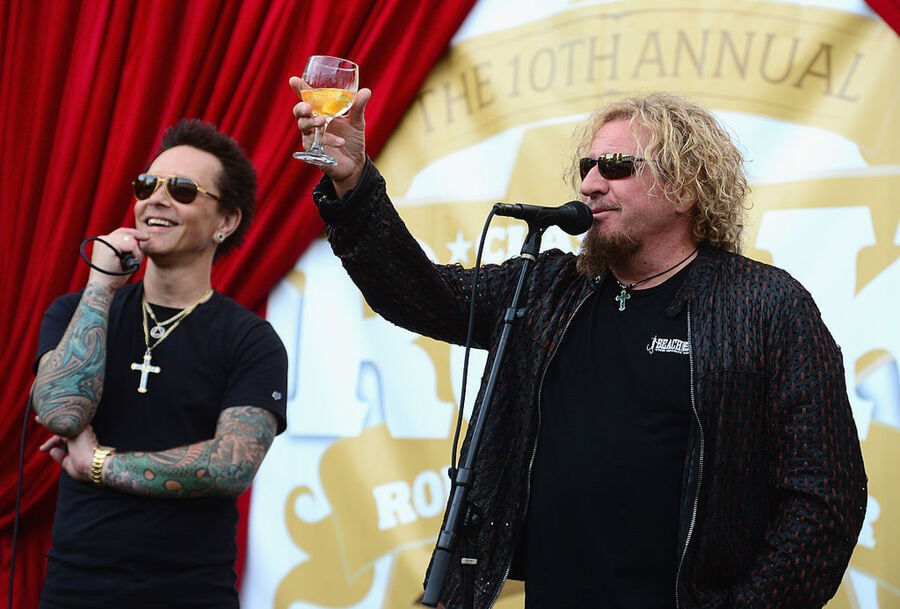 Fortunately we can ascertain how much Bethenny made off her sale by looking at Beam Global's SEC filings. From their 10-Q (a quarterly report public companies need to submit detailing their operations from the last three months) we learn that Beam paid $8.1 million for the Skinnygirl brand name alone. They also state that in 2011 Beam spent $39 million on acquisitions. It's well known that Skinnygirl was by far Beam's largest and most public purchase in 2011 so we can essentially deduce that the majority of that $39 million was for Bethenny. In addition, Beam's 10-Q shows that they put aside $25 million to be paid out to Frankel if certain sales goals are met in the coming years.

In summary, that means Bethenny Frankel sold Skinnygirl for a minimum of $39 million and a maximum future potential of $64 million. We can also assume that Bethenny is getting paid a hefty salary to be their spokeswoman for several more years at least, perhaps longer. Uncle Sam will take a big chunk in taxes (nearly 50%) but Bethenny should still be left with a solid $30+ million. Not too shabby for a former Real Housewife of New York!

***Update*** On April 10th, 2012 a market research report was released that showed sales of Bethenny's Skinnygirl alcohol brand have increased 400% in the last year. That kind of growth solidifies the sales goals Frankel needed to make in order to earn a big payout from her sale of the beverage to Beam Global. As we state above, that likely means Bethenny just scored a $25 million bonus!

What do you think of Bethenny's Skinnygirl windfall? Ever tasted one of her margaritas? Let us know what you think in the comments below these related videos: