By Brian Warner on January 19, 2015 in Articles › Celebrity News

Max Scherzer is having a very good day. For those of you who are not familiar with Max, he is a 30 year old pitcher in Major League Baseball. Max spent his first big league season, 2009, playing for the Arizona Diamondbacks and then spent five seasons with the Detroit Tigers before becoming a free agent at the end of the 2014 season. Between 2009 and 2014, he earned a total of $29.5 million in salary, half of which came in his final season with the Tigers when he earned a cool $15.5 million. All this alone should be more than enough for any 30 year old to wake up laughing every single day, right? Well, Max just took happiness up to a whole new level with the contract he just signed today. And none of it would have happened if he didn't make an enormous bet on himself a year ago.

A year ago, the Detroit Tigers actually offered Max a huge contract extension. They offered Max a seven-year $160 million deal. He turned them down. He was 29 years old. He could get hurt at any time, as pitchers often do, and end up without any contract at all, but Max rolled the dice. He ended up playing well very well in the last year, and entered free agency. Open to the highest bidder. 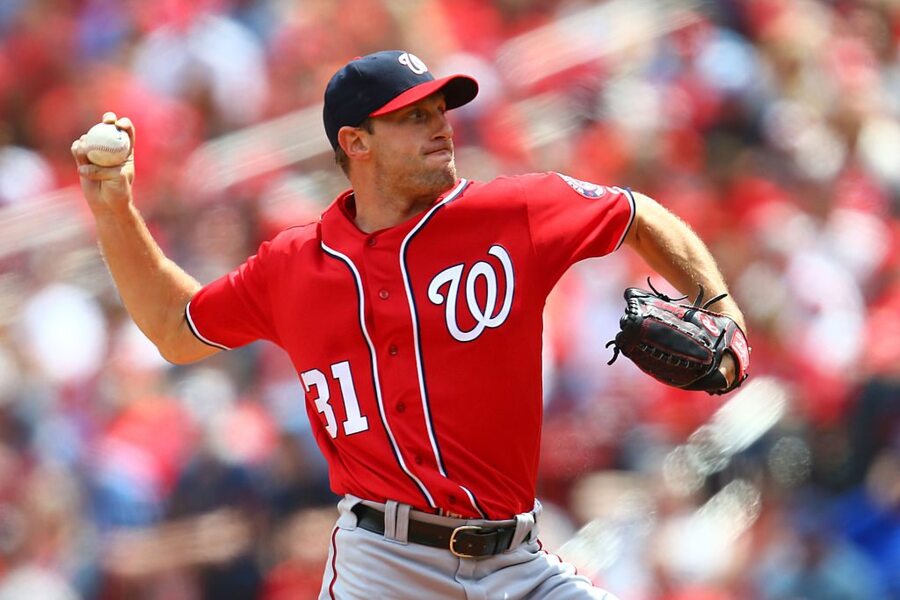 How'd this very risky gamble turn out? Earlier today it was revealed that Max Scherzer will end his free agency by signing a 7-year, $210 million contract with the Washington Nationals. But it's not just your average $210 million sports contract. It's one of the most unique contracts of the last several years. A contract so unique that it's being compared to Bobby Bonilla's famous contract with the Mets.

Why is it unique? First off, instead of earning $30 million over seven years, Max has opted to take home just $15 million each year. In exchange for taking a 50% pay cut over the next seven years, Max will continue earning $15 million per year for the following seven years, starting in 2021. Max is essentially deferring half of the salary he could be earning today, for the future.

So when Max is 37, regardless of if he's still playing baseball or drinking Mai Tais on a Florida beach, he'll still continue to earn $15 million every year until he is 43. And who knows, he could theoretically still be healthy enough to still be playing baseball when he is 37, so he might even sign another contract at that point. Not that he'll care too much.

Why would Max agree to take so much less money in the short term? We all know that money today is worth a whole lot more than money tomorrow, so is he earning interest on the deferred money or something? On the downside, he will not be earning interest on the deferred money. On the upside the Nationals are giving Max a $50 million signing bonus spread out over the first few years of his contract.

There's another upside to delaying the payments. As we mentioned, Max will be playing for the Washington Nationals starting in 2014. The average resident of DC pays an 8.5% income tax rate. But Max will not be an average DC resident. He'll be what is known as "nonresident". And thanks to something called the Home Rule Act of 1973, nonresident citizens of DC do not have to pay a dime in state income taxes. On the $50 million bonus alone, Max will save $4.5 million in taxes. Furthermore, NONE of the money he earns as part of the contract will be subject to any state of district income tax at any point. This will result in roughly $20 million in tax savings. 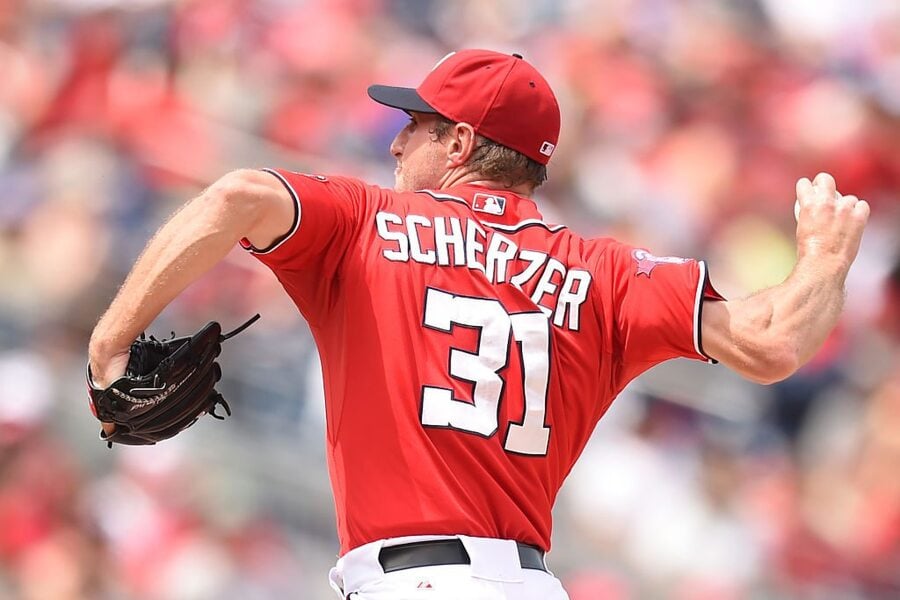 As we mentioned previously, Max's unique deal is earning lots of comparisons to Bobby Bonilla's famous contract with the Mets. As a reminder – In 2001 Bonilla was an aging veteran with $5.9 million left on his contract. Bobby was worried that $5.9 million after taxes and fees wouldn't be enough for his family to live off forever so he went to The Mets Management and proposed that instead of paying him $5.9 million in 2001, they instead pay $29.8 million over 28 years starting in 2011. In other words, he wanted to earn $1.2 million per year, for 25 years starting in 2011 when he was 47 years old and long gone from baseball.

Why would The Mets agree to pay so much more than $5.9 million? Because at the time The Mets' money, at the direction of owner Fred Wilpon, was heavily invested with Bernie Madoff and earning double digit returns each year. The Mets did the math and calculated that at an 8% return, they would make a $60 million profit on the deferment. Unfortunately, as we all know now, Bernie Madoff's double digit profits were a giant ponzi scheme that would eventually cost Wilpon $700 million personally. But they are still on the hook for Bonilla's deal until 2035.

Bobby deferred $5.9 million. Max is deferring $105 million. It's the largest amount of deferred money in sports history. Crazy stuff, right?! Something tells me you will never see Max Scherzer on a documentary about broke athletes! But keep in mind, when Max's contract is up, Bobby will have seven more years of earning $1.2 million!