By Daniel Lipson on October 10, 2016 in Articles › Celebrity News

Mitch Garber, head of the interactive division Caesars Interactive Entertainment, is being bought out of the company as part of a $4.4 billion purchase by a Chinese consortium. Garber is set to walk away with several hundred million dollars. He has negotiated to have the venture housed in a new, stand-alone entity in which he received roughly a 5 percent equity stake. Overall, he is fairing much better than the flagging Caesars. The company owns six casinos and hotels, including four on the Vegas strip. Its interactive sector controls the World Series of Poker, which Garber oversaw.

Garber is originally from Montreal and worked as PartyGaming Chief Executive before joining Caesars. He also became chair of Cirque du Soleil in 2015 when the creator, Guy Laliberté, decided to sell it. Garber grew up a long way from the Vegas strip and is a self-made millionaire. He was raised by a school teacher mother and entrepreneur father. He was one of the poorest kids in a wealthy community. His father was a restauranteur who was delivering pizzas even before Dominos did it in the mid-60s. His father lost all of his money in the stock market and eventually took his own life. Garber attributes this tragedy as one of his driving forces towards success. 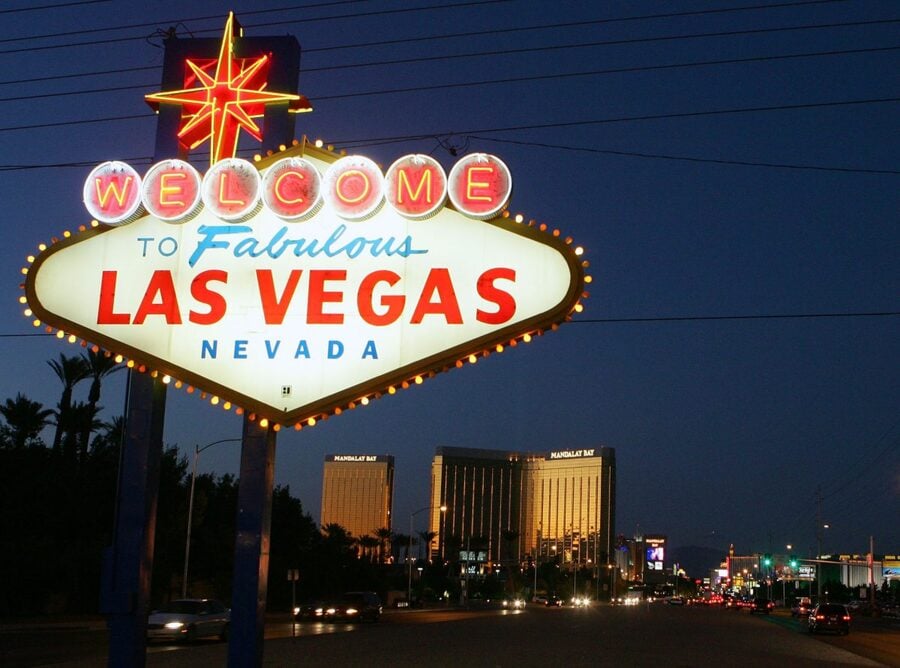 Before he was a Vegas staple, those in Quebec knew him as a gaming lawyer, TV sports interviewer and even a spot on the French version of the Dragon's Den tv show, "Dans l'oeil du dragon." Garber admits that he had a fair share of missed opportunities before he made it big, including a chance to get into Hotmail before it was bought by Microsoft.

Garber is devoted to giving money to charity and made a pledge to give away $1 million annually. He believes that it's something that would have made his father proud.