Supermodel Miranda Kerr surrendered millions of dollars in jewelry to the United States government. Late last month, the 34-year-old handed over a total of $8.1 million worth of jewels to the U.S. Justice Department because they may have been purchased with illegal money. 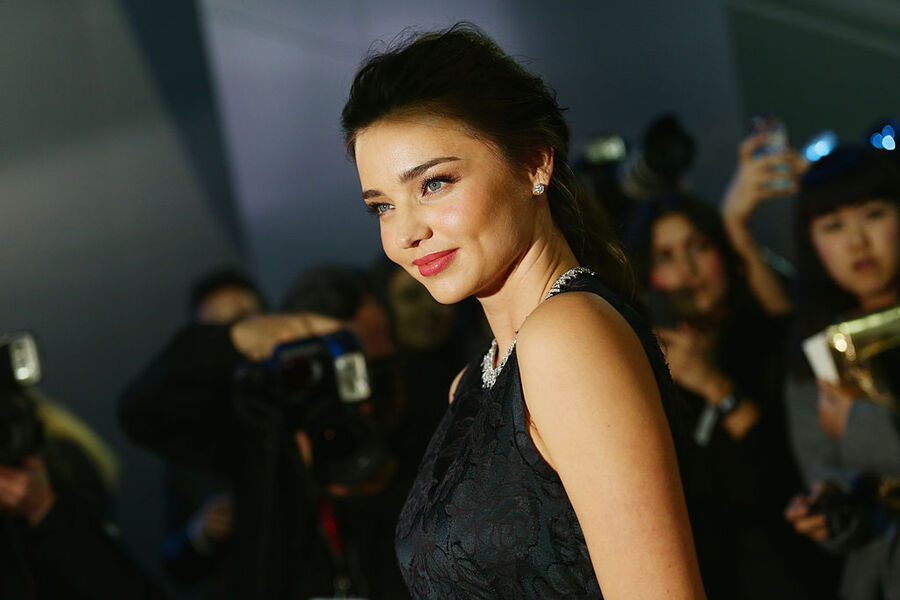 The jewels were gifted to her by a Malaysian financier who is being accused of buying them with stolen overseas cash, which was allegedly illegally taken from a Malaysian sovereign-wealth fund.

International lawsuits have been filed and some of the money was supposedly used to buy presents for various other celebrities, including Leonardo DiCaprio. As a result of the same probe, DiCaprio was also forced to fork over some of his prized possessions a few weeks ago. The goods included an Oscar won by American actor and film director Marlon Brando that had been gifted to him.

Neither celebrity was named as a defendant in the lawsuits.