By Joseph Gibson on October 16, 2016 in Articles › Celebrity News

Millionaire venture capitalist and businessman Craig Cooper describes himself as an "evangelist," but it's not the Lord that Cooper thinks will improve your life: It's sardines. The co-host of CNBC's Adventure Capitalists is a sardine freak, and he recently spoke with the channel on the health benefits of consuming the infamous fish on a regular basis:

"Sardines are the No. 1 superfood for guys. They're a powerhouse of nutrition, so I'm kind of an evangelist for sardines amongst everyone I meet."

And Cooper isn't all talk when it comes to sardines – he says he eats five cans of the things every day, in order to boost his health and maintain the energy levels he needs in his day to day life. Science happens to back him up on the nutritional value of sardines, too: In exchange for between 90-150 calories, a serving of sardines contains 17 grams of protein and half of the recommended daily amount of calcium. And both the water and oil-packed varieties of sardines are also packed with omega-3 fatty acids and vitamin B12, two extremely beneficial substances that reduce blood pressure, boost red blood cell production, and lower cholesterol. 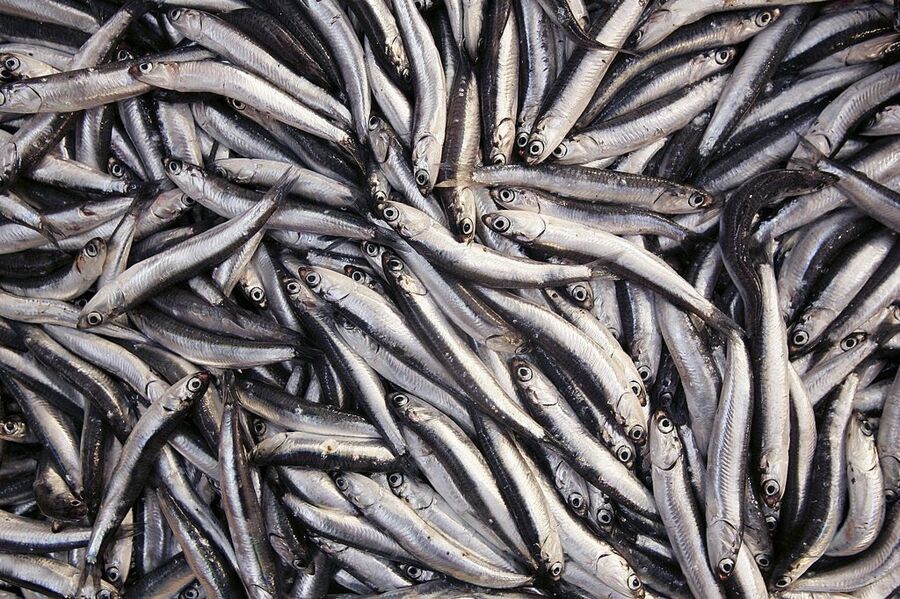 While eating five cans of sardines per day obviously carries more than its share of health benefits, don't go thinking there aren't negative side-effects associated with the practice as well. For instance: Cooper says his sardine habit has earned him the nickname "Sardine" on the set of Adventure Capitalists, so please keep this in mind before starting implementing any sardine-heavy nutrition regimen in your life.

You should also keep in mind that five daily cans of sardines alone probably won't turn you into the fitness powerhouse that Craig Cooper is, since he has other strategies for maintaining health, fitness, and energy as well. There are his 22-minute afternoon power naps, for instance, as well as his adherence to a strict (but organic) nightly sleep schedule. But if you're looking for a secret superfood/nutrition hack that doubles as an extremely controversial pizza topping, you now have your answer.