By Beth McDonald on January 23, 2016 in Articles › Celebrity News

Actress Mandy Moore, who has an estimated net worth of $10 million, is requesting spousal support from ex-husband, singer Ryan Adams.  The reason? In order to help with expenses related to their home and pets, according to divorce documents obtained by People magazine in December 2015.

The documents indicate that Moore, who rose to fame in the 90s as a pop singer and later as an actress, petitioned that Adams, a folk-rock singer with an estimated net worth of $12 million, should pay spousal support in order to contribute to their mortgage and property taxes, as well as for care relating to their six cats and two dogs. 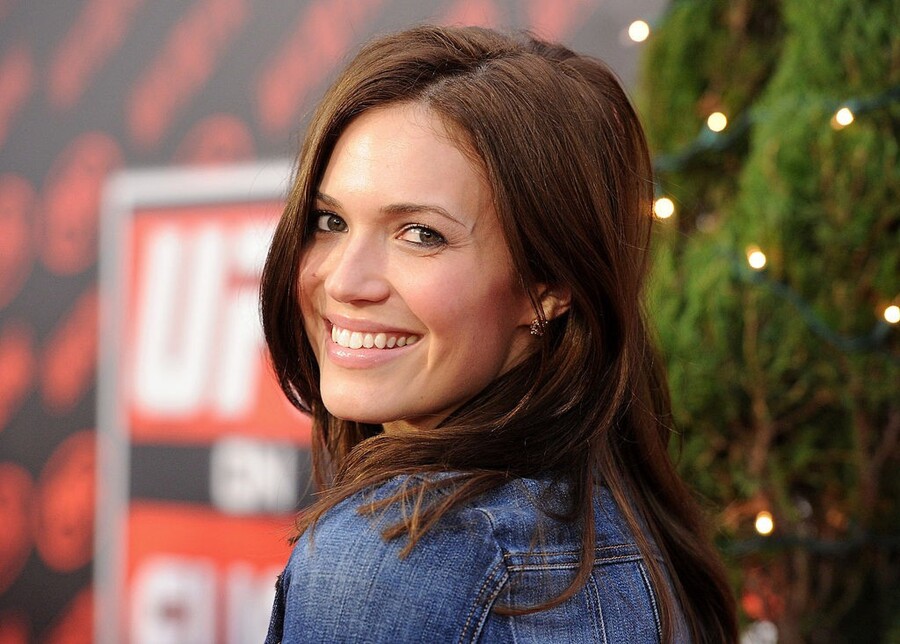 Moore indicated it was too overwhelming to take care of that many pets alone, and that she has been unable to work as much because of it. According to the article, Moore stated, "I feel as if I have no alternative." In addition to support, Moore had previously requested that her ex-husband take two of the couple's cats.

However, since that time the divorce proceedings have stalled as Adams refused to pay support beyond splitting the mortgage, according to court documents obtained by TMZ. Moore has filed a new motion indicating that Adams should pay her $37 thousand per month and immediately take four of the cats until the terms of the divorce settlement are finalized. Moore and Adams were wed back in 2009. 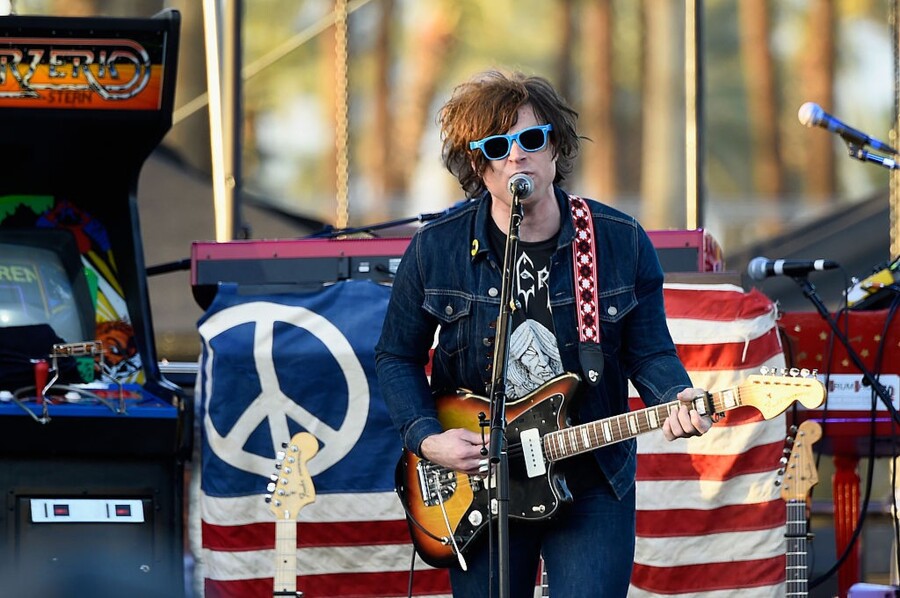 Moore, who had a successful career as a pop singer in the 90s and early 2000s, also appeared in a number of movies, including A Walk to Remember, and as the voice of Rapunzel in the 2012 animated movie Tangled. She also made a number of television appearances, and branched briefly into fashion with her short-lived Mblem brand of knitwear.

Adams, on the other hand, has had a prolific music career spanning almost two decades. He released his 14th studio album, Ryan Adams, in 2014, which garnered him several Grammy Award nominations, including Best Rock Song and Best Rock Album. In late 2015, he debuted his 15th album, 1989, which is a cover of the Taylor Swift album of the same name.