Perhaps if you're a pop fan, you remember what you thought when you heard Miley Cyrus' 2013 single "We Can't Stop" for the first time. Maybe you thought it was catchy or entertaining, or maybe you didn't think anything about it at all. But if you're Jamaican songwriter Michael May, it's likely that you found the song strangely familiar, actionably so, since Reuters is now reporting that May is suing Cyrus for copyright infringement of his 1988 song "We Run Things" to the tune of $300 million.

May performs under the name Flourgon, and the lawsuit claims that "about 50 percent" of Cyrus' "We Can't Stop" is derived from his older song. The suit goes on to allege that the 2013 hit "owes the basis of its chart-topping popularity to and its highly-lucrative success to plaintiff May's protected, unique, creative and original content." 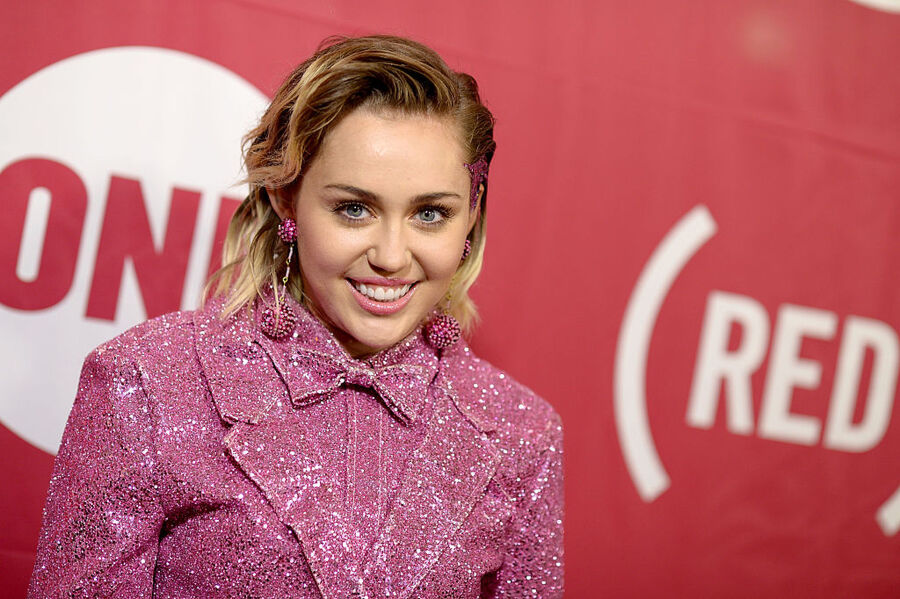 Specifically, May cites his song's line "We run things / Things no run we," which he alleges Cyrus lifted and turned into "We run things / Things don't run we" for the chorus to her song, as well as other "musical elements" that the suit claims as similar. Copyright law is tricky, and most people don't know the nuances that go into it, but since we're on the internet you might be interested in comparing the two songs for yourself, and see if they sound more than coincidentally similar to you:

And here's the Flourgon track:

May's track may not be immediately recognizable in the United States, but it's not exactly a buried obscurity either, having been the number one song in Jamaica for a time in 1988. In addition to the $300 million in damages being sought by May, the suit also seeks for subsequent sales and live performances of "We Can't Stop" to be, well, stopped.

Cyrus or her attorneys have not responded publicly to the lawsuit as yet.