By Marvin Jules on January 11, 2018 in Articles › Celebrity News

January 1 marked the first day of recreational marijuana being legal in the state of California, and as a result, many are looking to capitalize off the state's Green Rush. Count a legendary heavyweight boxer as one of those people.

Legendary boxer Mike Tyson is reportedly opening a 40-acre marijuana resort in Southern California that will produce high quality strains of THC and CBD, in addition to utilizing cutting-edge technology in order to research the health benefits of marijuana. According to a report from The Blast, the 51-year-old broke ground on a 40-acre plot of land in California City, located roughly 60 miles away from Death Valley. At the groundbreaking ceremony were Tyson, his investment partners Robert Hickman and Jay Stronnen, and California City mayor Jennifer Wood.

The resort, which will be named Tyson Ranch, will utilize twenty acres of land to grow marijuana, which will allow "master growers to have maximum control of their environment." The other half of the ranch will have different sections split in order to build a supply store, extraction facility, edible factory, hydro-feed plant, campgrounds and cabins, and an ampitheater. 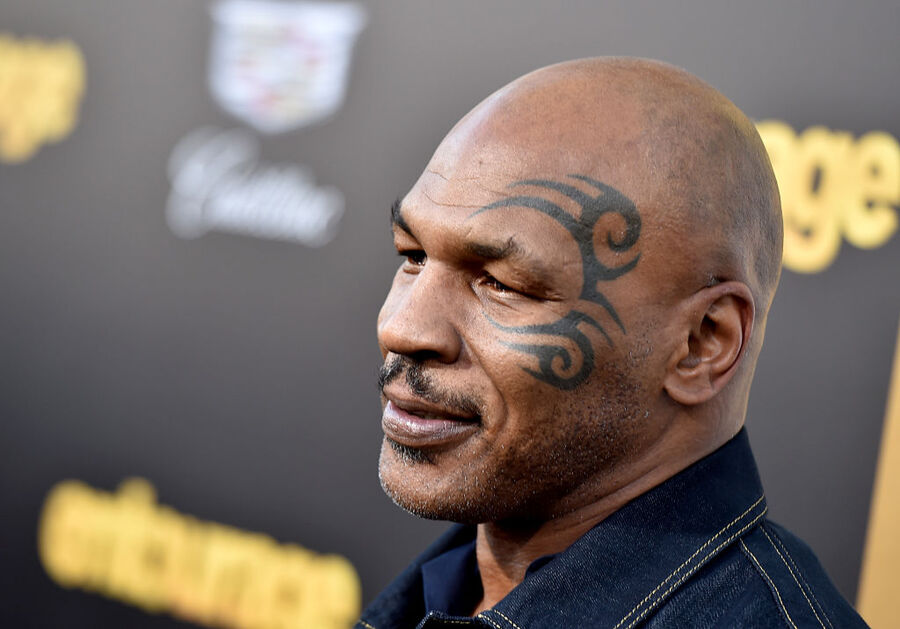 Mayor Wood thanked Tyson for his "commitment to the community," and also stated that the business venture "will provide medicinal marijuana to people in need," in addition to providing "revenue and jobs" for California City's residents.

Tyson's farm will also have a Tyson Cultivation School, where growers will learn the newest cannabis production methods. Tyson Holisitic, the company that will run the ranch, is in close proximity to Edwards Air Force Base. The ranch will focus on treatment for members of the military who have suffered from psychological ailments during service. In addition, most of the ranch's staff will be men and women who have served in the military.