By Joseph Gibson on January 20, 2018 in Articles › Celebrity News

Former Jersey Shore star Mike "The Situation" Sorrentino has reached some kind of agreement with Uncle Sam as reported by TMZ and other news outlets. Both he and his brother Marc have reportedly pleaded guilty to tax evasion charges in his native Jersey.

While Sorrentino's guilty plea is now known to the public, what isn't known is the exact circumstances behind his guilty plea or even which specific charges he ended up pleading guilty to. The safe assumption is that he managed to make some kind of a plea deal with the Department of Justice and the U.S. Attorney's Office, stemming from charges filed in the spring of 2017, that he failed to pay the tax man for $8.9 million he earned in 2010 through 2012. They alleged that he intentionally filed deceptive tax returns for those years in order to avoid payment – his brother Marc was also on the hook for tax evasion, and also pleaded guilty. The pair are accused of the false tax returns as well as other deceptive practices including writing off luxury cars and clothes as business expenses, and making cash deposits into multiple bank accounts in order to throw the IRS off the track. 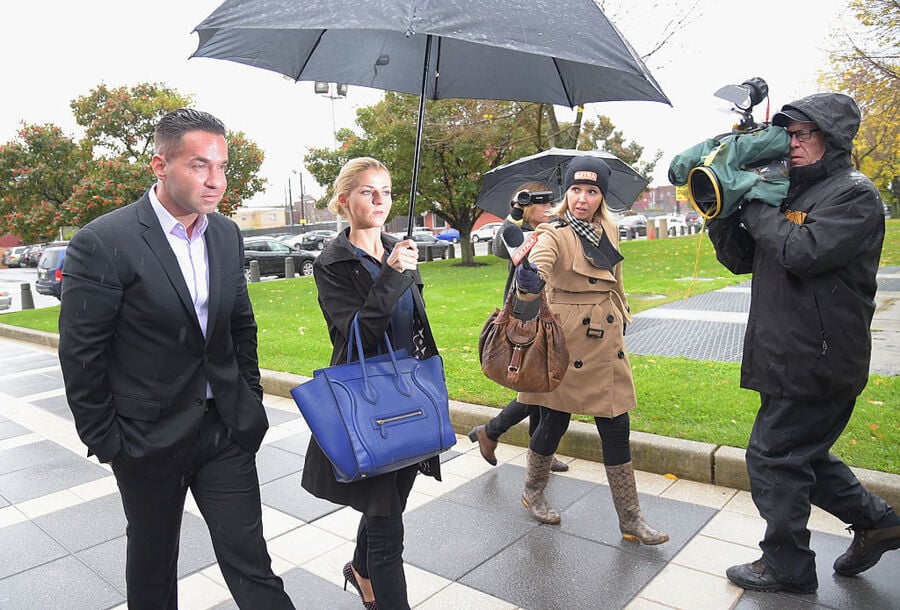 The decision by the Sorrentino brothers to plead guilty on (at least some of) these charges is something of a change of strategy (or a change of heart) by the pair, who rejected a plea deal offered by prosecutors only a week before accepting this new one. In either case, it probably has something to do with the prison sentence of up to 15 years being faced by The Situation, as his brother faces an even stiffer penalty of up to 25 years in prison. But now, with their recent plea agreement, it's a cinch they're looking at a much less severe payment of their debt to society, the details of which will probably come to light sometime soon.