By Joseph Gibson on October 10, 2018 in Articles › Celebrity News

Michael "The Situation" Sorrentino, famous from his stint on the once popular MTV reality show Jersey Shore, has been sentenced for his crimes related to tax evasion on some $9 million in income. The Associated Press reports that a federal judge recently hit Sorrentino with an eight month prison sentence for his tax evasion efforts.

Sorrentino pleaded guilty to one count of federal tax evasion, admitting to concealing his income from federal authorities in 2011 by making cash deposits under $10,000, so as to avoid triggering federal income reporting requirements. 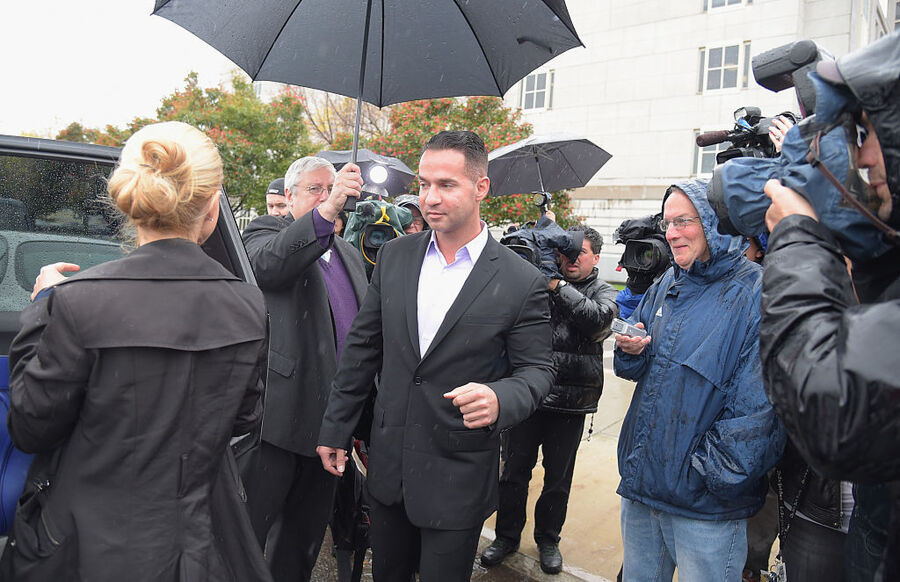 In his statement to U.S. District Judge Susan Wigenton, Sorrentino said that he was in the process of "overcoming my demons and putting my life back together" after years of problems with addiction to drugs and alcohol, and that "Today I'm a man that I should have been years ago." Wigenton reportedly responded by commending The Situation on the progress he's made, but clarifying that that doesn't excuse his actions:

"With celebrity comes responsibility. Part of the cost of making money is you have to pay taxes. We all have to."

The eight-month prison sentence is a classic compromise between the prosecutor, who was seeking 14 months in prison for Sorrentino, and his own attorneys, who were looking for a probation sentence. Now, he is free on bail until he has to report to begin his sentence, and as of this writing it hasn't yet been reported when that might be.

Sorrentino appeared on all six seasons of Jersey Shore, which ran between 2009 and 2012.