Michael Kors: Knocking On The Door of the Billionaires Club

By Amy Lamare on January 2, 2014 in Articles › Celebrity News

Michael Kors is more than just a popular and top-selling fashion designer and worldwide brand name. He's a business mogul, a fashion icon, a television personality, and an Internet sensation.

That's right, in Google's Zeitgeist 2013 report, Michael Kors is the second-most-searched-for brand in high fashion. He's a sensation on Facebook, Twitter, and Instagram – garnering more searches than Louis Vuitton, Chanel, and Burberry. Oh, and he's poised to increase his net worth into the seven figure range. Michael Kors could be the fashion world's next billionaire due to the surge in the performance of his stocks this past year. 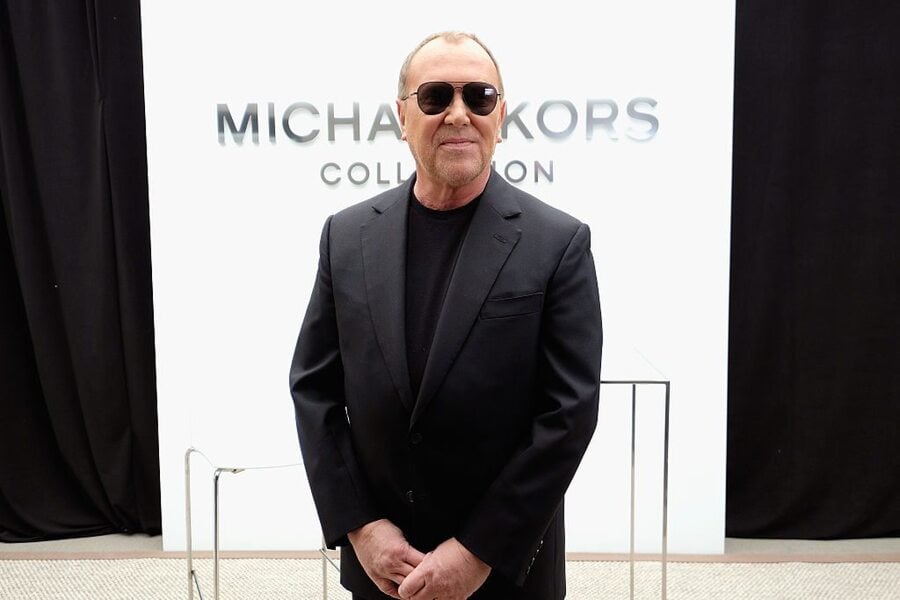 Michael Kors was born Karl Anderson, Jr. in 1959 on Long Island, New York. He is the son of former model Joan Kors and her first husband, Karl Anderson. When Michael was five years old, his mother married Bill Kors and changed her son's surname. At that time, Kors was told he also got to pick a new first name and the young boy renamed himself Michael David Kors. He attended John F. Kennedy High School in Bellmore, New York. Kors had shown an interest in fashion from a young age. He began designing clothes as a teenager and sold them out of the store he created in his parents' basement called the Iron Butterfly.

In 1977 Kors enrolled at the Fashion Institute of Technology in New York City. After nine months he dropped out and took a job in a shop called Lothar's across the street from Bergdorf Goodman on 57th street. The shop gave the budding designer a small space to sell his designs. This proved to be his big break, as it didn't take long for Dawn Mello, the fashion director at Bergdorf Goodman, to discover Kors and his designs. She arranged to have his line shown to Bergdorf's buyers and there hasn't been a year since that Kors hasn't put out a line.

Michael Kors launched his women's wear line in 1981 at Bergdorf's, Bloomingdales, Lord & Taylor, Neiman Marcus, and Saks Fifth Avenue. In 1997, Michael Kors was named the first ever creative director and women's ready-to-wear designer for French fashion house Celine. Kors was able to turn the fashion house's fortunes around with a critically acclaimed fashion line and wildly successful accessories line. In the fall of 2003, Kors left Celine to concentrate on his own brand after successfully launching his men's wear line in 2002.

In 2004, Michael Kors added the MICHAEL and KORS lines to his line alongside his runway collection. KORS is a mid-tier line of clothing, denim, and shoes; while MICHAEL is women's ready-to-wear clothing, handbags, and shoes. Michael Kors is popular amongst the celebrity set with everyone from Jennifer Lopez to Heidi Klum to Catherine Zeta-Jones wearing his line. First Lady Michelle Obama wore a black sleeveless Michael Kors dress in her first official portraits as First Lady. 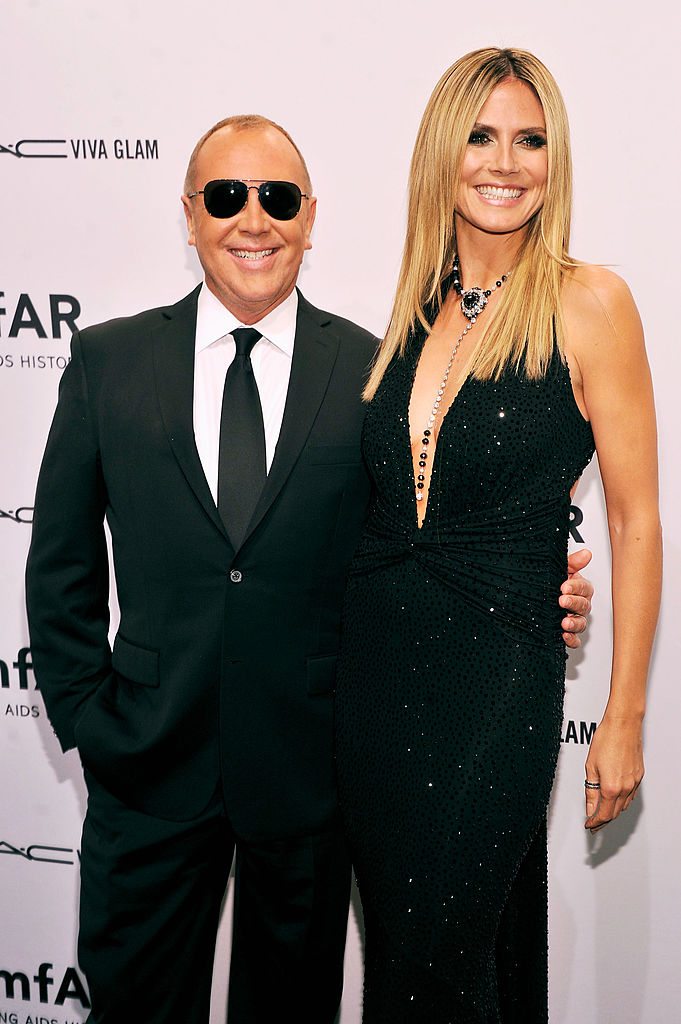 In addition to his design duties and overseeing his own fashion label, Michael Kors was a judge on Project Runway, the popular fashion design competition that originally aired on Bravo and currently airs on Lifetime. On the show, he was known for his savagely funny cutting remarks to contestants about their level of taste. His mother Joan was featured as a guest judge a number of times. In 2012, Kors announced that he'd be leaving Project Runway, to be replaced by designer Zac Posen. Michael Kors celebrated 30 years in business in 2011. Also in 2011 he married his longtime partner Lance LePere.

Michael Kors has received many accolades in his career. In 2010, he was the youngest recipient ever of the Geoffrey Beene Lifetime Achievement Award from the CFDA. He is involved in several non-profits for cancer research and HIV/AIDS. In 2013, Kors was named to the Time 100 in 2013, the magazine's list of the 100 most influential people in the world.

And now the fashion icon is getting damn close to becoming a billionaire due to the success of the stock of his company. He saw his net worth surge when he took his fashion house public on the New York Stock Exchange in December 2011. It is estimated that Michael Kors owns stock and options worth more than $485 million, with cash holdings and other assets around an additional $460 million. Together, that puts the designer worth $945 million dollars. He's sold off some stock at a nice profit, and depending on his current shares, he would have reached billionaire status when KORS stock reached $70/share. On December 31, 2013, KORS stock closed at $81.19 per share.

If he isn't already a billionaire based on today's share price, Michael Kors soon will be, joining Tory Burch, Renzo Rosso, and Domenico Dolce and Stefano Gabbana in the billionaire's club.