By Joseph Gibson on January 17, 2017 in Articles › Celebrity News

Bat-fans perrenially debate about who the best big screen Batman is, but consensus opinion tilts towards either Adam West, Michael Keaton, or Christian Bale, and it's probably no coincidence that the movies these actors played the Caped Crusader in are in turn considered to be among the best. Keaton himself, during a recent interview on The Hollywood Reporter's Awards Chatter podcast, shed some light on how he managed to avoid appearing a third time in a movie that in turn is considered to be among the worst, not just Batman movies but movies of any kind – Batman Forever. His reason can be summed up pretty succinctly with words from the actor himself: "It sucked." Keaton went on to elaborate further on the creative differences between himself and Forever's director Joel Schumacher:

"I couldn't understand why [director Joel Schumacher] wanted to do what he wanted to do. I hung on for many meetings. I knew it was in trouble when [Schumacher] said, 'Why does everything have to be so dark?'" 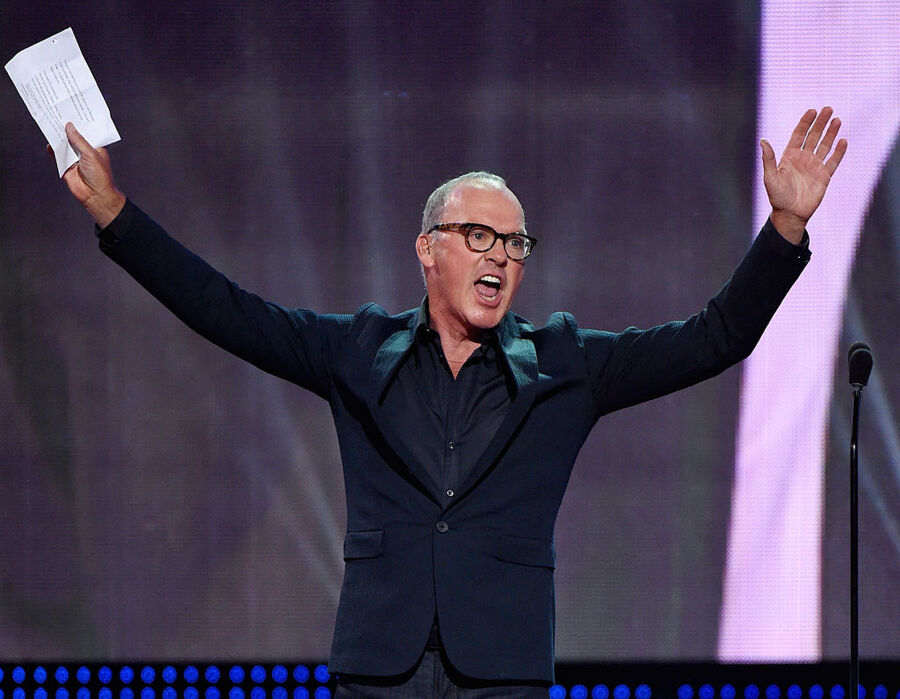 Even though Batman Forever's reputation isn't exactly sterling now, like a lot of poorly remembered Hollywood blockbusters it was actually a significant commercial success upon its release in 1995. Interestingly, it grossed more than Batman Returns, despite the loss of that film's director (Tim Burton) and star (Keaton), and its relatively high standing among movie fans today. Before his eventual replacement was hired, Warner Bros. tried hard to keep Keaton onboard, going so far as to offer him $15 million to don the cape and cowl for the third time. That's the same as $23 million today, which is $8 million MORE than Michael's current net worth.

After Keaton quit, the character of Bruce Wayne/Batman was taken over by Val Kilmer, and the rest is Gotham City history.