In addition to his six NBA championship rings, five MVP awards and two gold medals, Michael Jordan has a new accolade to put in his trophy case. Michael Jordan is now also officially a billionaire. A key piece of information has recently been discovered that sheds some new light on the full extent of Michael's total net worth and growing business empire. With this jump, Michael not only becomes the richest athlete in the world, he also becomes the very first billionaire athlete in history. Michael leapfrogs past Arnold Palmer ($675 million), Vince McMahon ($750 million) and Michael Schumacher ($800 million… Praying for you Michael!). We'll layout the exact details of how Michael's bank account just hit 10 digits below… 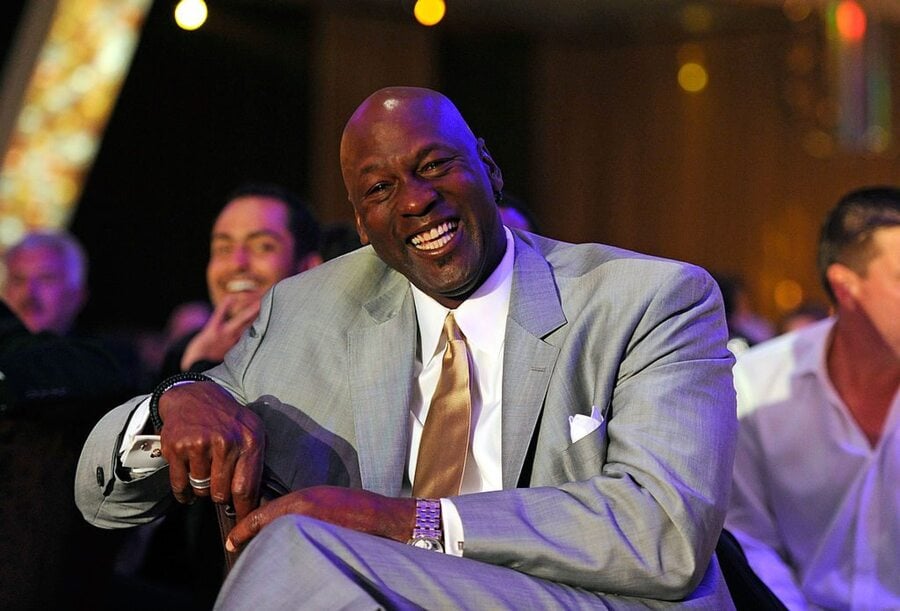 A few months back we pegged Michael Jordan's net worth at $700 million. Michael was the first athlete in any sport to earn over $30 million in salary alone. As you probably known, Michael is also one of the most famous and highest paid product endorsers ever. Even though Michael has not played a sport professionally in over a decade, he still earns an estimated $80-100 million per year from endorsements to this day. Michael earns $60 million every year from Nike/Jordan brand royalties alone. He owns a $50 million customized Gulfstream IV private jet, and a real estate portfolio that would make Donald Trump blush. He bought his first minority stake in the NBA's Charlotte Bobcats in 2006. He became a controlling owner when he bought out BET founder Robert Johnson's stake in 2010 for $175 million. 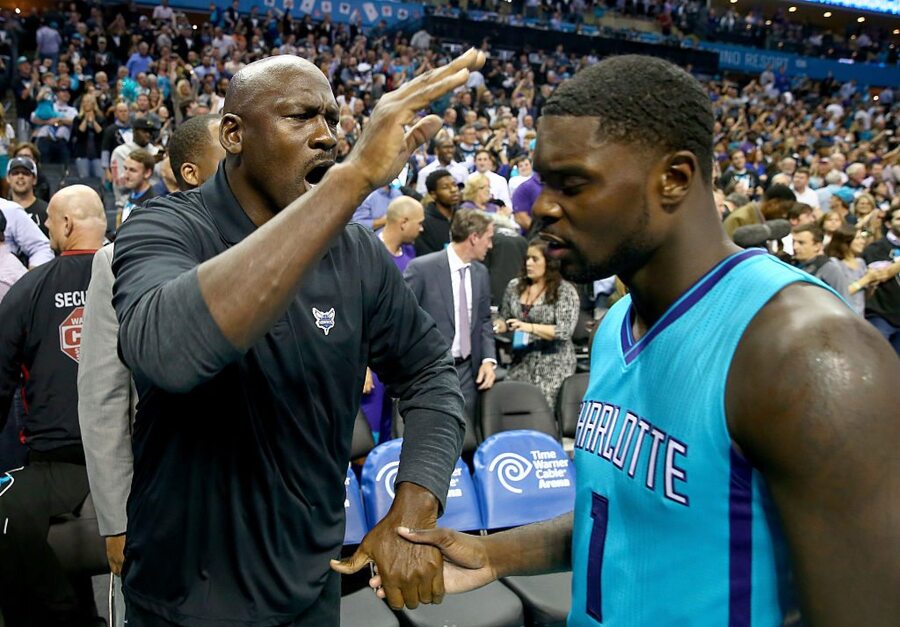 The new piece of information that Mike Ozanian at Forbes uncovered is the fact that Michael's Bobcats ownership stake is much larger than had been previously reported. It turns out, Jordan now owns 89.5% of the Bobcats. Previously the Bobcats were estimated to be worth a minimum $600 million. They could actually be worth even more considering the fact that The Clippers just sold for $2 billion when just six months before the sale, their estimated value was $500 million. But to be conservative, let's assume the Bobcats are worth $600 million. The team has $135 million worth of debt. That means Michael's ownership stake after debts are removed is worth $416 million. His net worth outside of the Bobcats is $600 million, which when combined with the $416 million we just calculated is $1.016 billion dollars!

And to clear up some possible confusion, the Charlotte Bobcats will be renamed the Charlotte Hornets starting in the 2014-2015 season.