How Michael Jordan Became A Billionaire

Michael Jordan is widely considered to be the greatest basketball player of all time. The list of his accomplishments is mind boggling: Six-time NBA champion. Six-time NBA Finals MVP. Five-time NBA Most Valuable Player. 14-time NBA All Star. 10-time scoring champion. Two-time Olympic Gold medalist. And most recently; billionaire. Yes, Michael Jordan is the first American-born professional athlete, active or retired, to become a billionaire. How did the lanky kid from Laney High School end up with a net worth of over $1 billion a little over 30 years after he first stepped foot on the NBA hardwood? Let us take a look into the finances of His Airness.

Michael Jordan made a total of $94 million during his 15 year playing career, which comes out to an average of a little over $6 million a year. Though that amount seems paltry by today's standards, Jordan managed to make $63 million of that total in his last two years in Chicago, signing a $30 million and $33 million contract for the 1996-97 and 1997-98 seasons, respectively. Those contracts remain the two biggest single season contracts in NBA history. 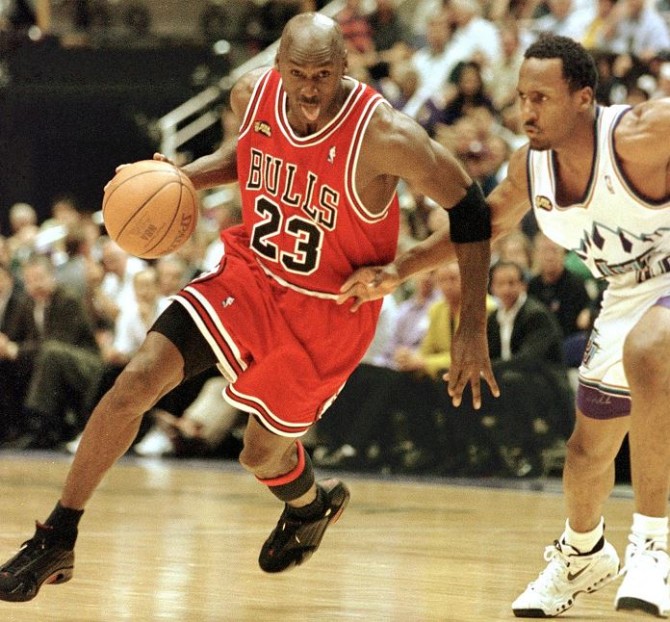 Michael Jordan endorses/has endorsed the likes of Gatorade, Hanes, Upper Deck, 2K Sports, Presbyterian Healthcare and Five Star Fragrances, among other companies. But the company that pays Mike the most money is – you guessed it – Nike. Last year alone, Michael made $100 million in endorsement money, the majority of which came from Nike (Jordan made an estimated $90 million from Nike in 2013), and for good reason. Nike sold roughly $2.6 billion worth of Air Jordan sneakers last year. To compare, adidas, Under Armour, Reebok, and every other non-Nike/Jordan shoe sold a cumulative amount of $190 million all of last year. One particular colorway of the Jordan XI sneaker, "Legend Blue," sold $80 million worth of product in its first week of sales, with a majority of those sales coming in the first three hours of its release. In addition to other investments Michael has, such as real estate, his net worth outside of the Charlotte Hornets, is at about $600 million. 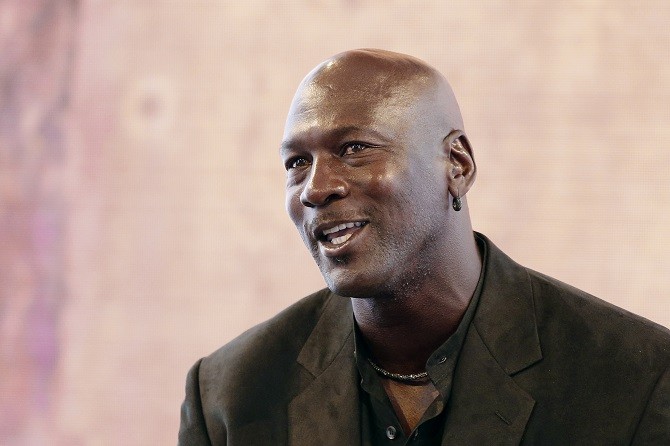 Jordan bought a minority stake in the then Charlotte Bobcats in 2006, before becoming a controlling owner when he bought out BET founder Robert Johnson's stake in 2010 for $175 million, which is a bargain when considering the skyrocketing value of professional sports teams. Jordan initially owned 80 percent of the team, but slowly increased his ownership stake to 89.5 percent.

As previously mentioned, the value of NBA teams has skyrocketed, especially when considering the fact that Steve Ballmer purchased the Los Angeles Clippers for $2 billion. The Hornets are estimated to be worth roughly $600 million, and when subtracting debt and the cash he used to increase his stake, Jordan's equity stake in the Hornets is worth about $416 million. When adding this to the $600 million he has outside of the Hornets, this puts Jordan's net worth at a little over $1 billion.

Throughout the years, all we wanted to do was be "Like Mike." Fast-forward decades later, and nothing has changed.