There's an old saying in Hollywood: Sometimes dying is the best thing you can do for your career. And there's not a better example in the world than the late King of Pop, Michael Jackson. In the decade between 1985-1995, Michael Jackson comfortably earned between $50 and $100 million per year through touring, record sales, endorsements and merchandise. Unfortunately, thanks to an unimaginably lavish lifestyle, when Michael died we was actually in debt to the tune of $500 million. At his peak, Jackson spent between $30 and $50 million per year and racked up massive unpaid bills with his lawyers, agents and publicists. It was enough debt that Michael's estate was in serious danger of being forced to sell off all of his major assets, including most notably, The Beatles music catalog and his own music catalog. Fortunately, in the six years that have passed since Michael's death, his estate has made a major comeback. How major? Between June 2009 and June 2015, MJ's estate has generated almost $2 billion! Here's how he did it…

As it stands down, the Michael Jackson estate would be worth about $100 million for each of MJ's three children: Prince, Paris, and Blanket; if they were to liquidate. That might seem like a lot less than the $2 billion in revenue generated since Jackson died on the brink of bankruptcy nine years ago, but consider the expenses involved in keeping the estate going and profitable, taxes, and paying off those debts, and you realize what $2 billion can actually amount to in certain situations – they certainly didn't have to pay Michael anything, though, so that's one expense that they didn't have to worry about on the road back to profitability. 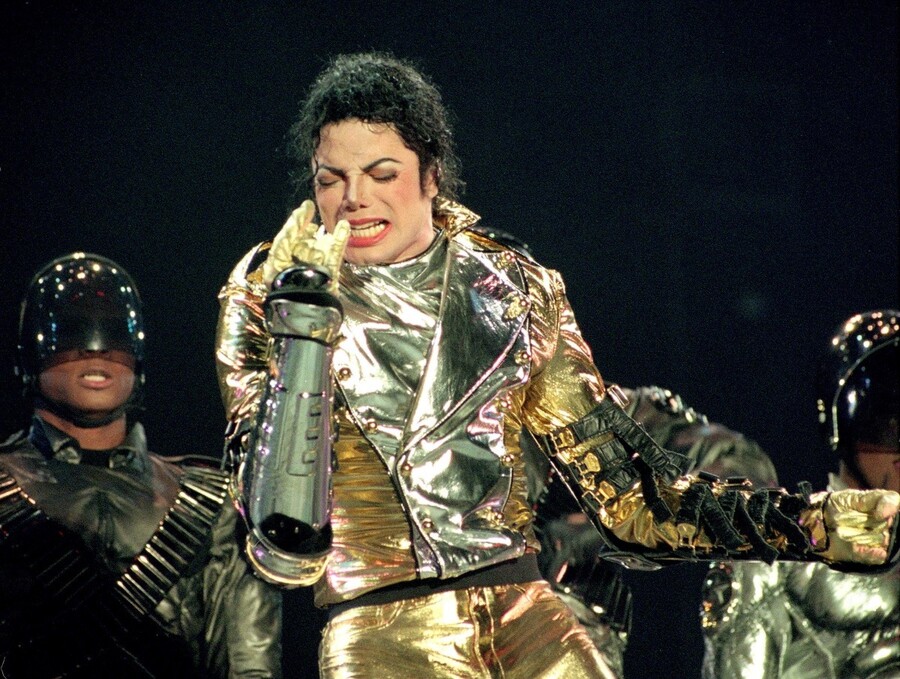 That $2 billion comes from a wide variety of endeavors under the Michael Jackson brand name since his death in 2009, which have somehow led to that name being more valuable than it was when he was alive. These include the Cirque du Soleil show, Michael Jackson: The Immortal World Tour, Michael's posthumously-released concert film and documentary This Is it, as well as the significant upsurge in album sales that followed his death.

If you want a more specific breakdown of how nearly $2 billion in revenue can end up being worth about $300 million split three ways, it reportedly goes like this: $2 billion in revenue minus expenses comes to around $800 million, which in turn gets cut to $450 million. When you consider that MJ was an estimated $500 million in debt at the time of his death, his kids suddenly start to seem extremely lucky that the trust that lets them sell out the estate is worth as much as it reportedly is.

But don't expect Michael's kids to cash out any time soon. They are by all accounts doing just fine financially and otherwise apart from the value of their famous dad's estate. The oldest, Prince, graduated from high school last month, while 17-year-old Paris is finding work as an actress with a reported role in the upcoming family film Lundon's Bridge and the Three Keys, tentatively scheduled for a release sometime in 2017.