By Joseph Gibson on February 28, 2019 in Articles › Celebrity News

Michael Jackson died almost ten years ago, but his estate still has a vested interest in maintaining the singer's increasingly tenuous position as the King of Pop. Their latest move is a big, $100 million lawsuit against HBO over the network's decision to air Leaving Neverland, a new documentary that details allegations of child molestation against Jackson.

The lawsuit's entry point has to do with a contract between HBO and Jackson signed back in 1992, when Michael Jackson Live in Concert in Bucharest: The Dangerous Tour aired on HBO. According to the Jackson estate, the new film is in direct violation of a non-disparagement clause between MJ and HBO that goes like this:

"HBO shall not make any disparaging remarks concerning Performer or any of his representatives, agents, or business practices or do any act that may harm or disparage or cause to lower in esteem the reputation or public image of performer." 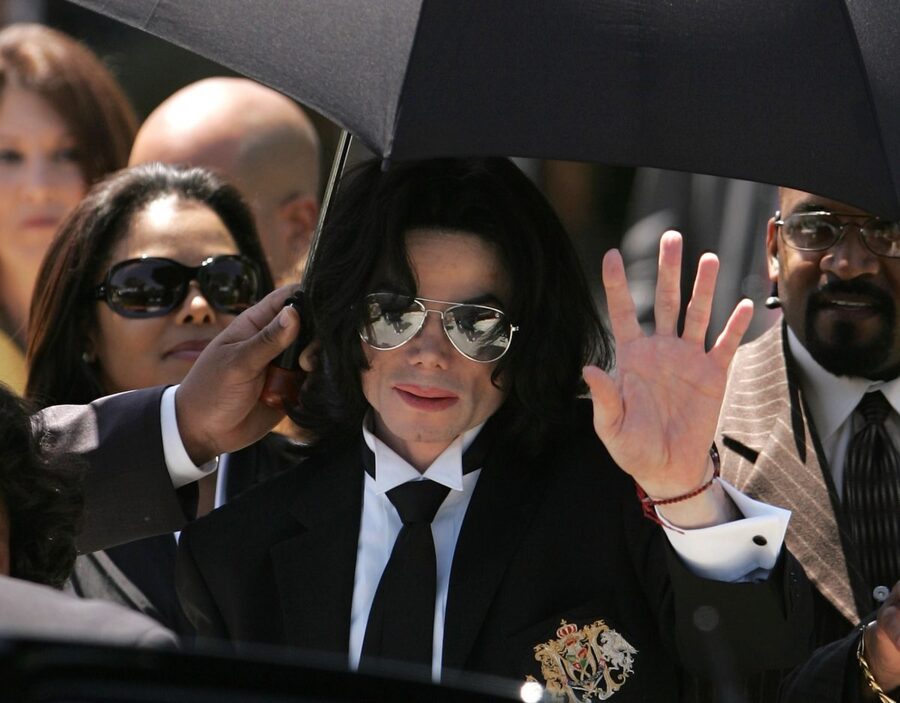 For HBO's part, a spokesman for the channel tells TMZ that regardless of where the suit goes from here, the channel's plans to air the documentary in two parts on March 3rd and 4th remain unchanged, regardless of any non-disparagement clauses that were or were not signed almost 30 years ago:

"Despite the desperate lengths taken to undermine the film, our plans remain unchanged. HBO will move forward with the airing of LEAVING NEVERLAND, the two-part documentary, on March 3rd and 4th…This will allow everyone the opportunity to assess the film and the claims in it for themselves."

Leaving Neverland centers on allegations by James Safechuck and Wade Robson, both of whom say Jackson molested them when they were children in the singer's inner circle near the height of his fame. The Jackson estate's position, on the other hand, is that the two are perjurers and that the allegations are completely fabricated.