The "value" of a celebrity's name and likeness is a tricky and somewhat abstract question that can be extremely contentious when the Internal Revenue Service gets involved. One notable dispute was recently resolved between the Michael Jackson estate and the IRS. It's fascinating to see the extremely wide gulf between their respective estimates of exactly how much MJ's name and likeness were worth at the time of his death. The IRS contended that the value was $161 million. The Jackson estate contended the value was just $2,105.

The ruling was seven years in the making. but in the end a U.S. Tax Court concluded that Jackson's name and likeness was worth $4 million at the time of his death.

The ruling also involved a few other aspects of the Jackson's estate tax situation, but the estate value was the most significant part of the ruling. The estate's co-executors, John Branca and John McClain, released the following statement:

"This thoughtful ruling by the U.S. Tax Court is a huge, unambiguous victory for Michael Jackson's children. While we disagree with some portions of the decision, we believe it clearly exposes how unreasonable the IRS valuation was and provides a path forward to finally resolve this case in a fair and just manner." 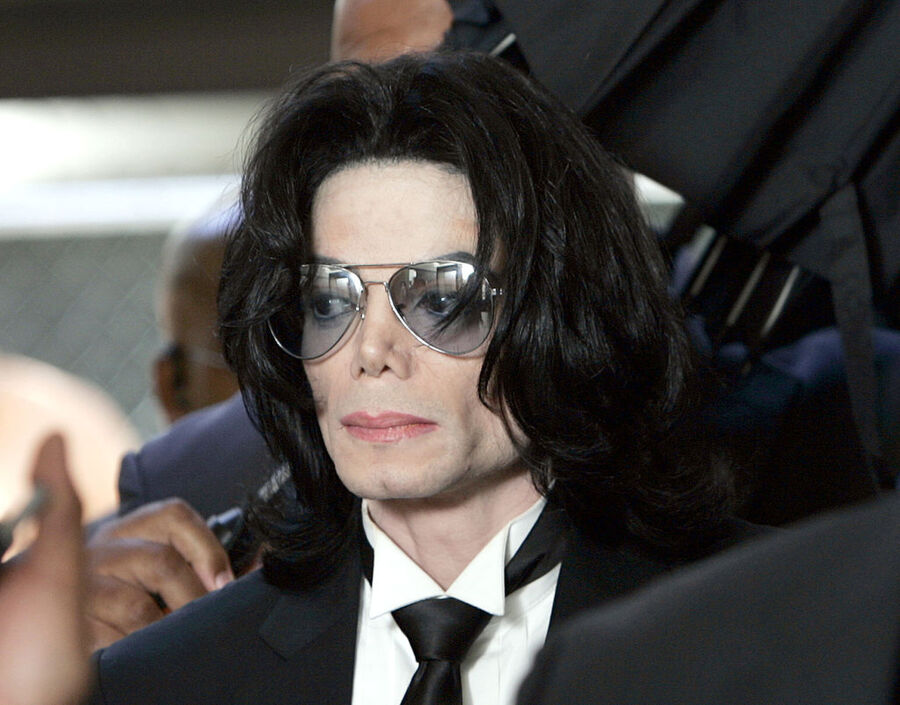 One of the reasons it took so long to land on a valuation was Jackson's reputation at the time of his death in 2009. YES he was one of the most famous people on the planet, but his career and earning potential were lower than they had ever been. That reduced value was due to accusations of child molestation and various other scandals and public relations disasters that plagued Jackson in the last decade his life. As the presiding Judge Mark Holmes explained in his ruling:

"In the last 10 years of his life, he received almost no revenue related to his image and likeness despite being one of the most well-known persons on Earth. This is all to say that any projection of revenue from the use of Jackson's image and likeness… should be met with skepticism."

One thing not included in the ruling is the ultimate tax bill that's faced by the estate, which will be determined later. But it seems clear that the people in charge of the Jackson estate are VERY satisfied with this recent ruling!