By Joseph Gibson on June 7, 2012 in Articles › Celebrity News

When you reach the iconic and legendary status that Michael Jackson did over the course of your career, you become a target of frivolous lawsuits even after your death. The estate of the King of Pop are finding this out the hard way if they didn't already know, thanks to Kimberly Griggs, who is suing the estate for $1 billion!

The (reportedly handwritten) lawsuit filed recently claims that Griggs and Jackson were on familiar terms beginning in the year 1979, and the subsequently Jackson sang about their relationship across multiple albums – his most famous works, like Off the Wall, Thriller, Bad, Dangerous, and even the compilation album Number Ones. Griggs goes on to allege that she was unhappy with the use of details of her personal life in Jackson's songs, so to square things up with her Jackson agreed to give Griggs the rights to the music. 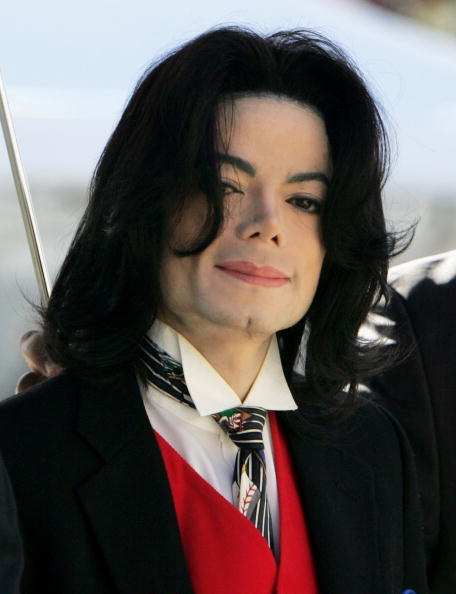 So, according to the lawsuit, Griggs was shocked by her exclusion from the singer's will after he died in 2009. And she's asking for the totally realistic sum of $1 billion in damages. Jackson's estate has yet to respond to the allegations, but if and when they do it will probably be a short and sweet repetition of what everyone thinks already – Griggs is nuts.

Not much is known about Kimberly Griggs, who filed the suit recently in San Diego. She has reportedly served prison time for burglary and robbery, and there doesn't appear to be any documentation or evidence of a relationship with MJ, whose personal life was dangerously (some would say eventually fatally) a matter of public record for virtually his entire life.

As for the lawsuit, it's pretty obviously one for the looney file, so it's unlikely that it will get any kind of serious response from the Jackson estate. Sometimes in cases like this, a settlement will be reached just to avoid wasting everyone's time – which makes me wonder if I might be in the wrong business…