By Joseph Gibson on October 14, 2017 in Articles › Celebrity News

Megyn Kelly's move from Fox News to NBC was a highly publicized one, with NBC sinking a lot of resources into promoting her new spot on the team. Now, The Daily Mail reports how much Kelly is worth to the network, an especially surprising figure given the disappointing performance of first Kelly's news magazine show and now her new morning show: About $23 million a year for nearly three years.

Kelly is making $69 million for about three years as the host of the latter program, Megyn Kelly Today, which has Kelly attempting to shed her controversial political role from her Fox News days in favor of a more typical morning show inoffensive-to-all vibe. All except Matt Lauer and Jimmy Fallon perhaps, who it's been suggested that as NBC vets might feel slighted by newcomer Kelly being paid so handsomely. Laurer makes a reported $25 million as a Today anchor, while Fallon makes "only" $15 million a year to host The Tonight Show. That puts Kelly either in their league or above it, pay-wise. One anonymous source lamented this dynamic, comparing Kelly's $23 million salary to the ones earned by Lauer, Fallon, and various other NBC stalwarts:

"Megyn's salary should be nowhere near Matt's. He's been at NBC for 23 years now and has captained the ship through good times and bad times. He's worked very hard to deserve that salary. Yet it's an even bigger insult for Jimmy, Savannah, Hoda, Al, Lester and Kathie Lee who have all been great team players and have held their own and grown their audience for many years. Each of them should have their agents call NBC and demand huge increases to their salaries." 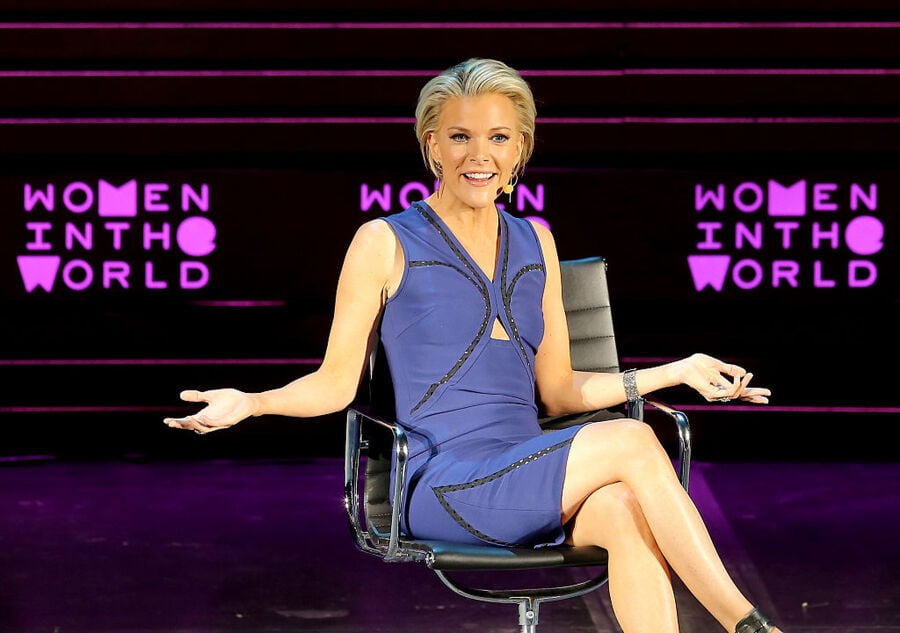 It might be a different situation if Kelly had the ratings to justify such a lofty salary, but as of now her viewership numbers are far, far below what NBC must have been expecting when they hired her. But, thanks again to that same contract, she has plenty of time to try and pull those numbers up.