By Joseph Gibson on November 29, 2018 in Articles › Celebrity News

Megyn Kelly's lengthy, intense negotiations with NBC to finalize the financial details of her premature exit from the network have finally come close to ending, according to The New York Post. You might remember previous reports saying she was looking for a $69 million payout to go away quietly, and the final figure is indeed said to be $30 million, which is supposed to be the remainder of her contract and no more.

One source expressed surprise that the negotiations between Kelly and NBC took this long to finalize:

"Everyone wants this to be over — both Megyn and NBC — and Comcast has the money to pay off Megyn. We thought this would be a done deal a few weeks ago." 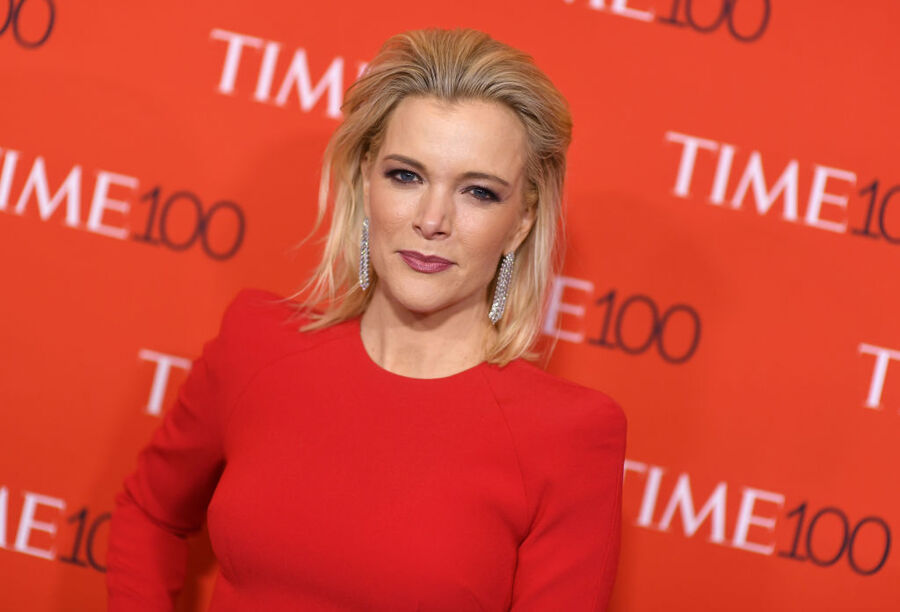 While another "senior TV source" put the affair in context, adding that Kelly probably has a bright career in TV ahead of her despite the controversy surrounding her attempt to defend blackface Halloween costumes on her now defunct NBC morning show:

"NBC decided rather than fight and face a lawsuit from her, they — and more importantly, Comcast with all its money — decided to draw a line under the entire debacle and pay Megyn the full amount owed in her contract to go away.

"But this is far from the end of her TV career — in the Trump era, there are few broadcasters like her. Megyn would likely take a short break from TV and return to cable news ahead of the 2020 election."

For now, though, we'll just have to wait and see when and where Megyn Kelly will turn up next. And a recent Deadline report on the negotiations says that while the financial aspect of Kelly's exit has been agreed upon by all parties, there still remain some tough negotiating on other issues, such as the exact terms of the non-disparagement clause of her exit agreement from NBC.