By Joseph Gibson on November 6, 2018 in Articles › Celebrity News

There's a standard bit of legalese that's built into a lot of big time contracts with big media companies, like Megyn Kelly's three-year, $69 million contract with NBC: A non-disclosure agreement. Now that Kelly is being fired for a combination of low ratings and thinking blackface Halloween costumes are OK, NBC has cause to be thankful that they included such an agreement in their contract with her, since she's demonstrated in the past that she's more than happy to dish dirt on her employers (her recent book Settle for More pulled few punches regarding the atmosphere of sexual harassment and discrimination at her old workplace, Fox News). But now, Kelly's attorneys are reportedly asking for a little extra money just to get her to honor that confidentiality agreement: $10 million, as first reported by the Daily Mail.

That's on top of the reported $38 million NBC has offered Kelly, which is supposed to be the full remainder of her three-year contract, after only a little over a year at the network. And according to a source close to the TV personality, the negotiations between her and NBC have reached "all out war":

"She doesn't just want the remainder of her $69 million contract, she wants more money on top as compensation for what she believes is NBC's attempt to not just have her off the air but to end her career." 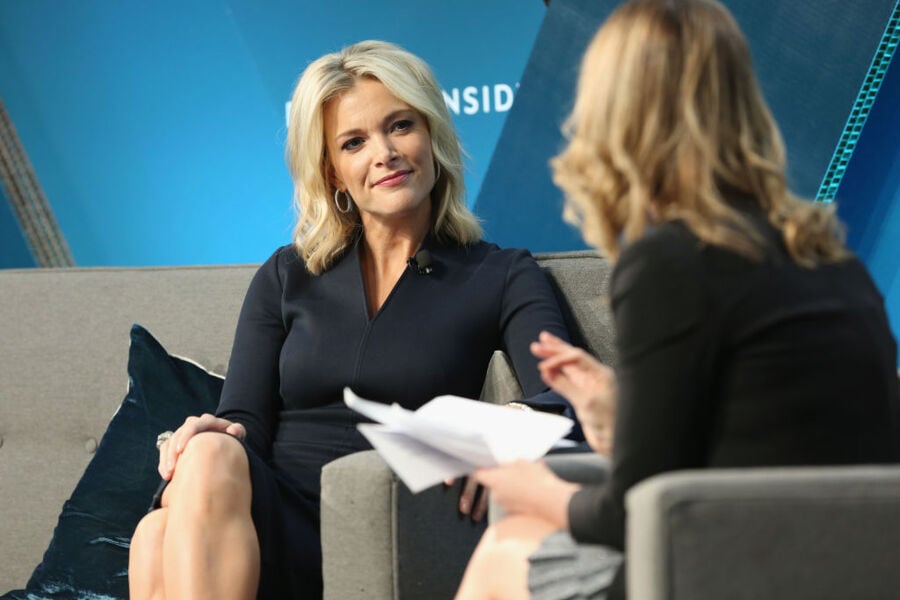 However, Kelly's attorney Bryan Freedman says that the report that she wants extra money to honor a non-disclosure agreement are not true, and that the story has in fact been planted by NBC News chief Andy Lack:

"Out of respect for the discussions, I am not going to share more details but any suggestion that Megyn is looking or asking for more than her contract is untrue. This is clearly planted by NBC News to continue its mission to harm Megyn and gain some sort of leverage. It won't work. Andy Lack needs to stop."

Things have deteriorated from there, with both sides accusing the other of underhanded deeds in order to serve their own causes. Negotiations, meanwhile, are reportedly ongoing.