Megyn Kelly Looking For $20 Million-A-Year Deal, And Not Necessarily With Fox

By Joseph Gibson on November 11, 2016 in Articles › Celebrity News

When all is said and done, the person who comes out of the 2016 presidential election the best might just be Fox News' Megyn Kelly. Not only has she earned the newfound respect of Fox News-haters all over the world thanks to her tough coverage of the Donald Trump campaign, but now her new higher profile reportedly has her seeking a bigger paycheck, according to a recent story in The Wall Street Journal.

Multiple anonymous sources say that Kelly is looking to make $20 million a year in her next contract, a significant upgrade over her current $15 million deal with Fox, which is currently in its final year. Right now, it's not clear whether Kelly plans to stay with Fox News or seek her $20 million a year elsewhere, but other media outlets have reported on competing networks' interest in her, and she herself alluded to the possibility of leaving the controversial Fox News post in an interview with Variety earlier this year. 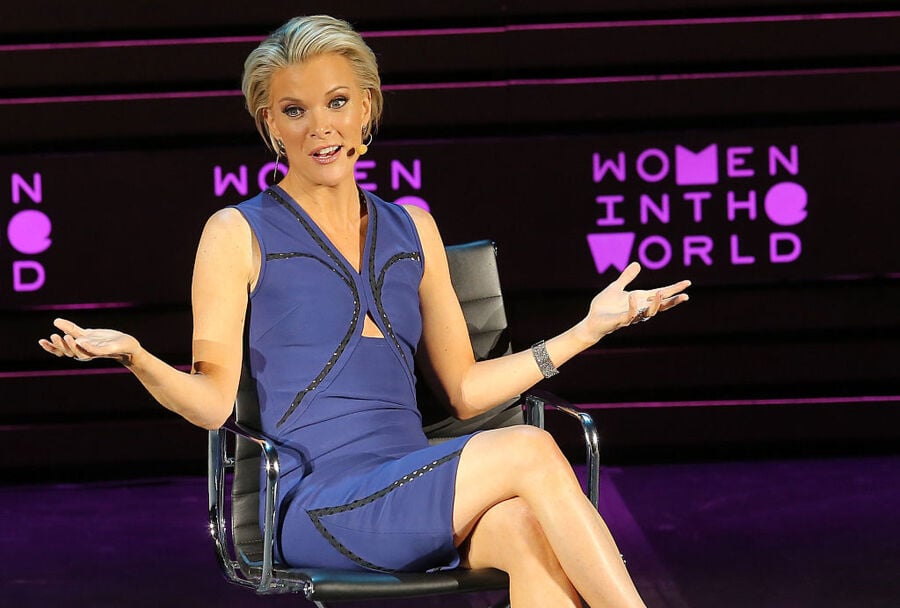 However, the WSJ story also reports that Rupert Murdoch and the rest of the Fox News decision-makers are committed to keeping Kelly on board. Murdoch is quoted in the story, saying that he hopes to have a new contract with Kelly signed "very soon." But if she is truly committed to upping her salary by $5 million, and Fox News is looking to save a few bucks, they can't very well expect her to get desperate. Not only does she have the reported interest of CNN and MSNBC, she's also got plenty of other projects in the pipeline, including a new book appropriately titled Settle for More (for which she earned a $6 million advance from HarperCollins), as well as two different TV projects she's producing. It's all good news for Kelly's myriad new fans, and especially good news for the journalist herself.