By Joseph Gibson on January 4, 2017 in Articles › Celebrity News

Megyn Kelly's gradual transformation from right-wing news media darling to mainstream TV journalist is now complete, as it has now been reported that Kelly is leaving her 12-year digs at Fox News for a job with NBC News instead. And if NBC even comes close to matching the $20 million a year Fox was reportedly willing to put up to keep her, the move will ease Kelly into the top spot of highest-paid female news anchors in television.

When Kelly was first reported to be considering a change of scenery (and higher pay), NBC, and other news networks in competition with Fox, said they couldn't match that $20 million salary at Fox News. An insider says that the offer made by NBC fell somewhere in between that $20 million figure and the $15 million a year Kelly currently earns as host of The Kelly File on Fox, which will have its final episode at the end of this week. it is believed her new contract will pay around $17 million per year, however, no one at NBC or with Kelly has commented publicly on the financial details of her new NBC News contract.

Here's what's really crazy: Megyn reportedly wanted to leave Fox so badly that she turned down a $100 MILLION offer from the conservative network. The Fox offer would have been a 4-year deal that breaks down to $25 million per year. At $25 million per year she would have been one of the highest paid people on television, male or female. The NBC deal still makes her one of the highest paid women in her field. 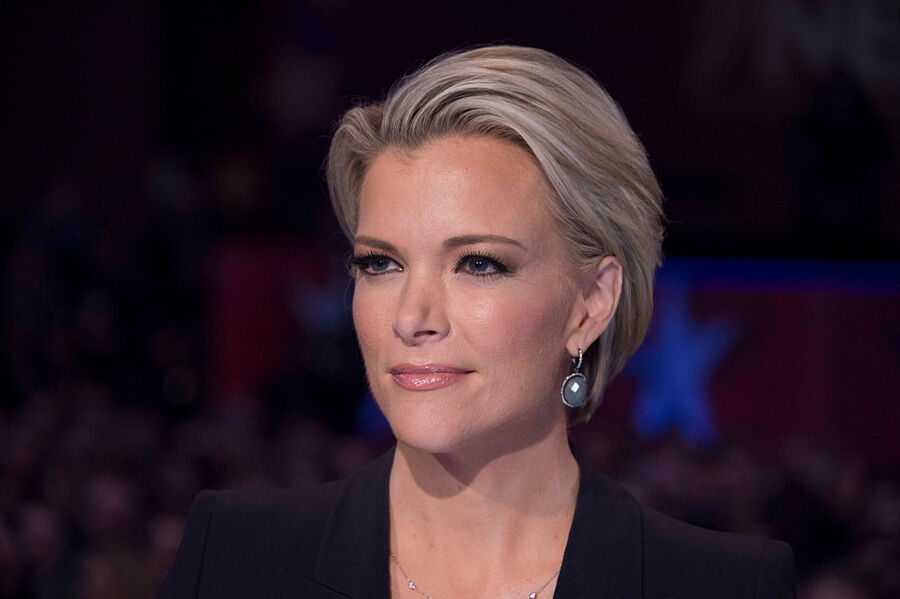 Regardless of NBC's stated unwillingness to spend $20 million a year on Kelly, she's one of the hottest properties in news right now thanks in part to her public feud with Donald Trump. A thing like that tends to add a dash of bipartisan appeal to a journalist, and it's that appeal that Kelly and NBC are both capitalizing on now.

If Kelly is indeed to become the highest-paid female anchor on TV, NBC will have to outspend ABC, who pays Robin Roberts of Good Morning America a reported $18 million per year. And of course, in a perfect world, there'd be nothing stopping her from overtaking male counterparts like Matt Lauer, who gets a $25 million salary for hosting Today, also on NBC.