By Venus Lockett on November 20, 2015 in Articles › Celebrity News

If you're at all familiar with the entertainment community, you know, the most powerful players are often operating silently behind the scenes. In terms of the world of radio, that is certainly the case. For instance, have you heard of the young media mogul, Ayinde Alakoye? Odds are, probably not. Yet, and still, this young Nigerian-American entrepreneur has made a laundry list of awesome moves that ended up changing the face of radio forever. Interested in learning the whole story? Keep reading…

The Makings of an Empire 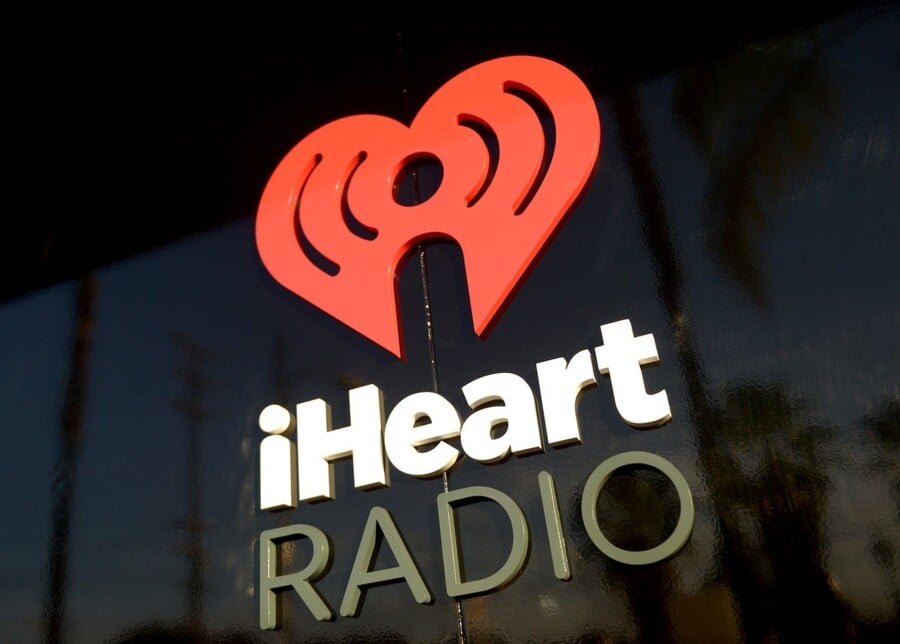 His journey as a mogul began in 2007, when he created the Clear Channel mobile app, which eventually turned into iHeartRadio. Now a highly popular app with over 70 million users, the way in which the world at large listens to radio has been forever changed. A highly tech-savvy individual with a long history of working in television and radio – in fact, for the majority of his career. After serving as a speech writer for president Obama and remaining a trusted advisor to the White House, and even appearing on the hit Bravo show, "Millionaire Matchmaker," this techy once again utilized his skills in app making to produce yet another revolutionary radio app.

In 2010, Alakoye created and launched a new app known as Hitch Radio. The first app of its kind, Hitch Radio connects the world of radio with the world of social media in some amazing ways. An app that allows users to type in whatever song or sound they wish to hear and search a network of over 33 thousand radio stations in real-time, in order to find which stations are presently playing what you want to listen to. A creation designed around the needs of the forward-thinking, the app allows for users to convene and connect with listeners of similar musical taste, from all over the planet.

A now 40-something bachelor who was raised by a single mother, the mogul stresses the importance of technology and media for millennial entrepreneurs. With a work history that also includes the likes of Clear Channel and CBS, it seems that this marketing guru has been a money maker for quite some time. Promoting a message of unity amongst black business people everywhere, Alakoye's advice to future black entrepreneurs is to search inside of the community for funding and support before venturing forward. Whether you choose to remember his name or not, it is unlikely that he'll be disappearing anytime soon.