Sizable inheritances under strict conditions on the part of the deceased are a common-enough plot in thrillers and comedies, but they don't seem to happen much in real life. But millionaire Manhattan landlord Maurice Laboz is bringing the practice back into the mainstream with his last will and testament, leaving $20 million to his two daughters Marlena and Victoria.

Marlena is 21 and Victoria is 17, and they both have to wait until their 35th birthdays to inherit their $10 million apiece. But if they want to get their hands on some of that money before then, there are some pretty strict conditions they have to fulfill first. And for reasons that may only be clear to Laboz himself, the conditions for each daughter aren't the same; elder Marlena seems to have a couple additional responsibilities opportunities to get some of that money before turning 35. 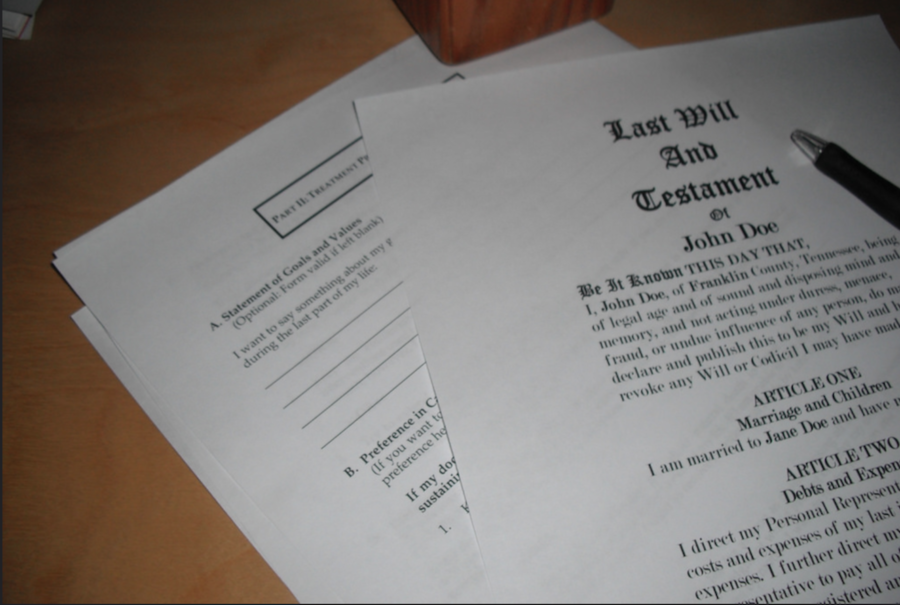 For instance, the older daughter, Marlena can get a $500,000 payday for getting married, but her husband first has to swear in writing not to touch any of the money, ever. For graduating college, she gets another $750,000, as long as she writes a 100-word-or-less essay about what she's going to do with the money that gets approved by a board of trustees appointed by her father.

Both sisters are incentivized to find a decent paying job by 2020, since after that they're guaranteed a payout of three times their annual salary on April 15th every year. Or, if they go for a more housewife-y career path, they can grab an annual 3% of the value of the trust on January 1st to take care of their kids – provided the kids were born in wedlock, of course. Finally, that same 3% payout can be earned by either daughter for taking care of the pair's mother, Ewa Laboz, whom Laboz was in the process of divorcing when he died, and who is otherwise not included in the will at all. Laboz cites a prenuptial agreement for why he didn't bequeath anything directly to his wife (she reportedly plans to dispute all of this in court, and it will be interesting to see if the eccentric precision of Laboz's will might work against him in such a setting).

Laboz's will was signed back in April of 2014, a good nine months before the millionaire passed on, leaving behind a fortune of about $37 million. According to the will, the remaining $17 million that is not going to his daughters (one way or another) will be given to charities such as The Michael J. Fox Foundation for Parkinson's Research and Meals on Wheels, organizations which hopefully don't have to jump through any hoops to get their share of the cash.