By Joseph Gibson on October 27, 2022 in Articles › Celebrity News

"Friends" star Matthew Perry's struggles with substance abuse are well known to the public at this point. But the actor recently revealed in an interview with The New York Times that his fight to stay sober has cost him an incredible amount of money, as well as time and willpower. By his own estimate, he's spent some $9 million on sobriety over the course of his life. Fortunately for him, he made (and continues to make) plenty of money as part of the perennially mega-popular sitcom, and now has a net worth of $120 million thanks in large part to the show.

Perry revealed that he recently celebrated 18 months of sobriety, but that comes after decades of on-and-off sobriety going back to his time on "Friends." He first went to rehab in 1997, and he says he's been back to one facility or another 15 times since then. That doesn't come cheap, and it's been a long, hard road to better health for Perry over and above the dollars he's spent. 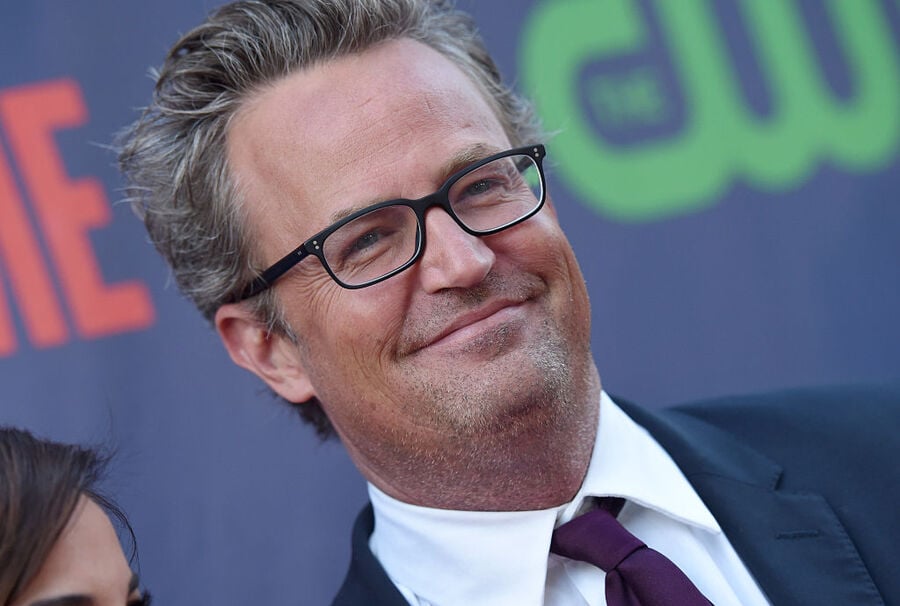 Perry is currently in the midst of a media tour to promote his upcoming memoir, and he discussed his battles with opioid addiction in greater detail in an interview with People:

"The doctors told my family that I had a two percent chance to live. I was put on a thing called an ECMO machine, which does all the breathing for your heart and your lungs. And that's called a Hail Mary. No one survives that."

Perry also says that one of his big motivations in sharing these details, both with the press and in his memoir, was to help other people who might be going through similar battles:

"I wanted to share when I was safe from going into the dark side of everything again…I had to wait until I was pretty safely sober – and away from the active disease of alcoholism and addiction – to write it all down. And the main thing was, I was pretty certain that it would help people."

Perry's memoir "Friends, Lovers and the Big Terrible Thing," is set to hit bookstores on November 1.