Matt Lauer Tried, And Failed, To Get A $30M Parting Gift From NBC

By Joseph Gibson on December 9, 2017 in Articles › Celebrity News

Lots of male media celebrities are losing their jobs thanks to sexual impropriety allegations these days, but few if any have had the audacity of Matt Lauer, who according to Page Six wanted to get a $30 million payout from NBC on his well-publicized way out. But it wasn't to be, thanks to a little thing called a "morals clause."

Lauer wanted NBC to pay him for the remainder of his contract, which was worth $20 million a year and still had about a year and a half left before it ran out. Here's how a source close to Lauer reportedly characterized the situation before it became clear it wasn't going to happen: 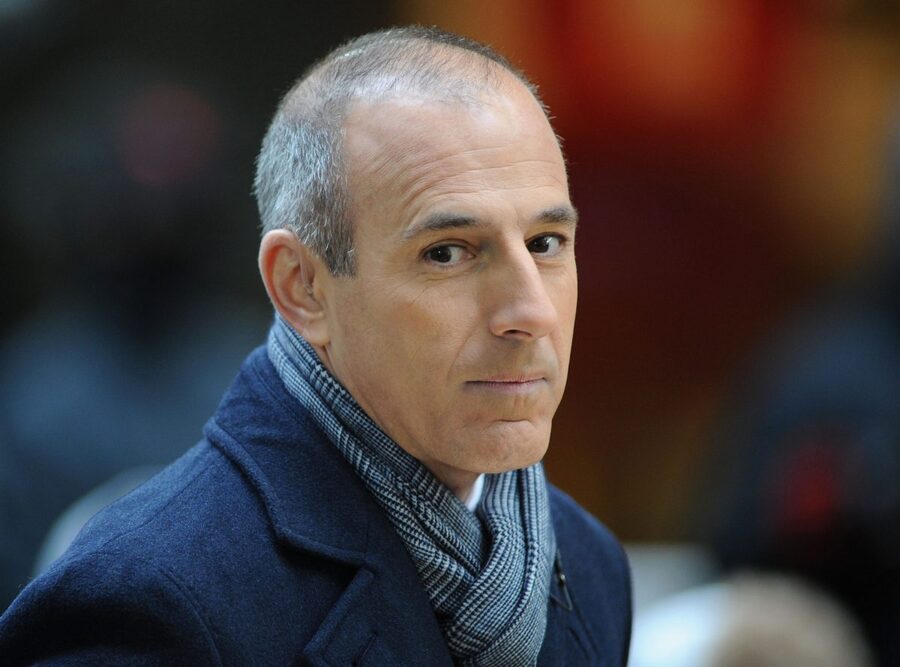 A morals clause is a standard piece of a lot of showbiz and media contracts that penalizes the talent in question should they do anything that becomes a publicity nightmare for their bosses – like, say, being accused of sexually inappropriate behavior by multiple people. They usually stipulate that in such an event, the talent can be fired without pay, which is probably what's happening to Lauer. And that's as another source in the original story predicted:

"There is no way Matt is getting paid. There has been an irrevocable breach of Matt's contract, there is a moral clause that says if he brings the company into disrepute — which he clearly has — NBC can terminate his employment immediately without pay and they do not have to pay out his contract."

Whatever Matt Lauer's next move turns out to be, it looks like he'll have to make it without a golden parachute from NBC.